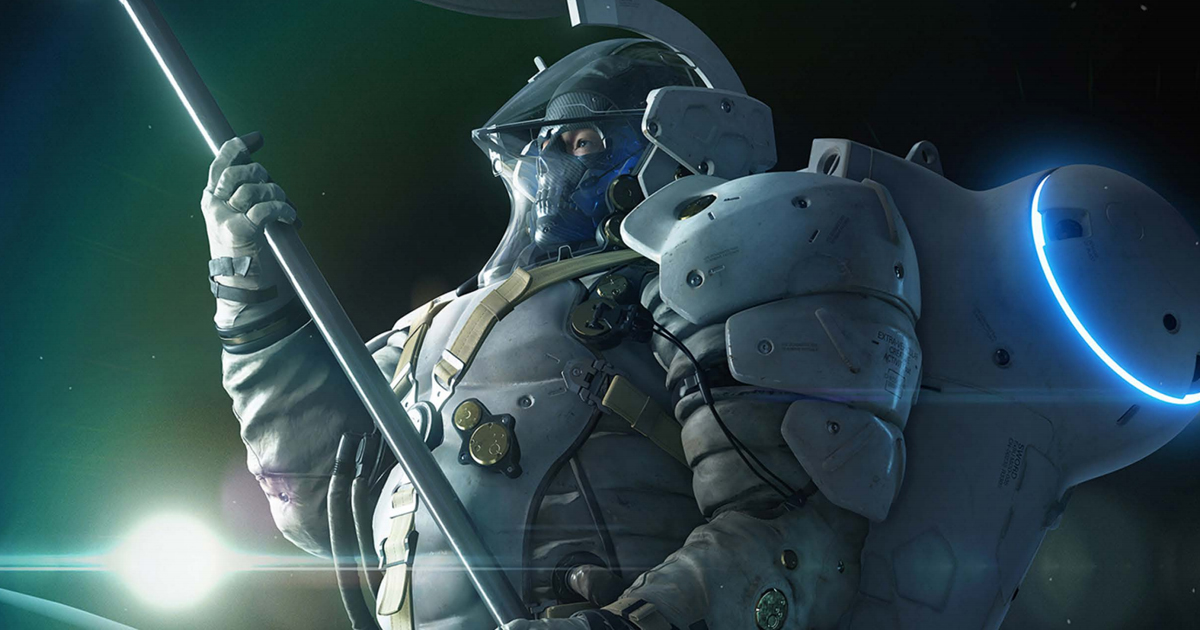 Kojima Productions shared the news on June 21, saying that it will provide support to those who have fled from Ukraine to Japan.

The studio launches pre-order sales of a special necklace titled “Ludens Peace Mark Unit.” Priced at $40, it can be purchased on the official store, with shipping starting August 2022.

“All proceeds from the sale of this product will be donated directly to those who have been evacuated from Ukraine to Japan,” Kojima Productions said.

All proceeds will be donated directly to those who have evacuated from Ukraine to Japan. pic.twitter.com/lxpBvtMMee

As of June 16, the UN Refugee Agency has registered over 7 million border crossings from Ukraine since February 24. More than 5 million refugees have been recorded across Europe. Japan has already accepted over 1300 Ukrainian refugees, according to The Washington Post.

Kojima Productions has joined a handful of game developers supporting the people of Ukraine. According to a Levvel report, almost $200 million has been donated or pledged across different fundraisers as of April 18. Epic Games, which raised $144 million from Fortnite revenue, is the biggest contributor so far.