Diablo Immortal has been a subject to criticism and polarizing opinions ever since its launch. However, the game has attracted a large audience in its first week, with Blizzard calling it the biggest launch in franchise history. 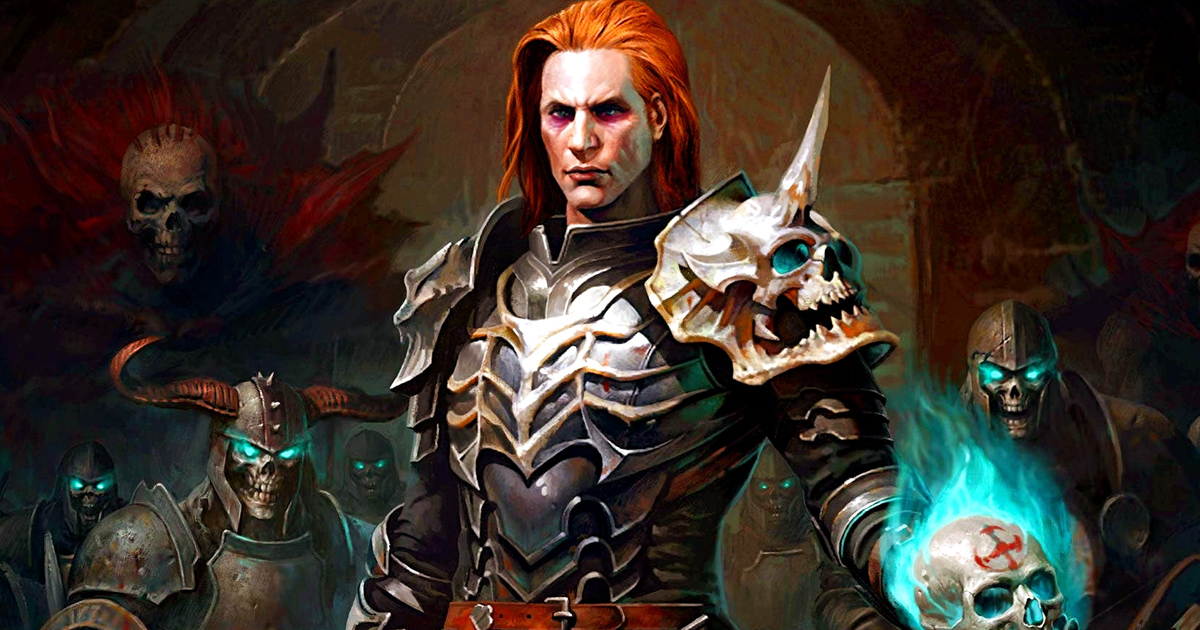 Blizzard has shared the first official data on the Diablo Immortal launch on Twitter, saying that the game has already been downloaded over 10 million times across PC and mobile.

The studio noted that it was the “biggest launch in franchise history,” thanking players for all the support.

Shoutout to the heroes of Sanctuary.

In just one week, Diablo Immortal is the biggest launch in franchise history.

Thanks for slaying with us. 🔥 pic.twitter.com/r561EY5u8b

However, this statement might be a little sly since Diablo Immortal is a free-to-play project, while other titles in the famous ARPG series were premium games. For comparison, Diablo III has sold over 6.3 million copies in its first week, with its lifetime sales surpassing the 30 million mark.