Keywords Studios, which provides different services to other game companies, has acquired Forgotten Empire for $32.5 million. The studio is known for working on remasters of the Age of Empires series. 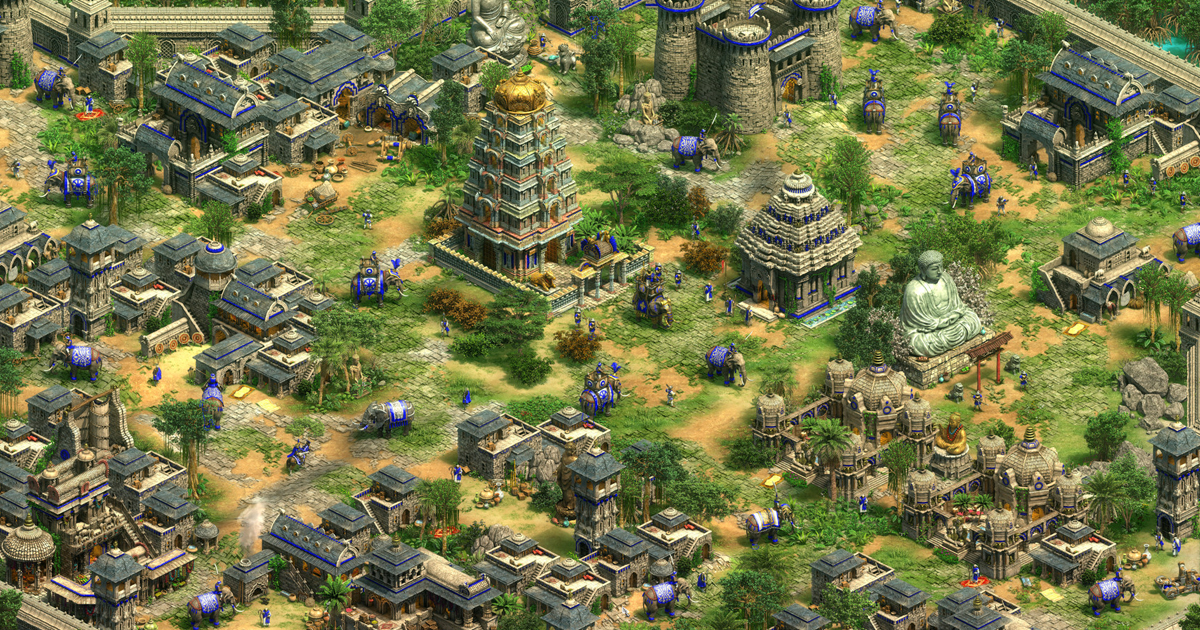 The deal was announced on June 8, with Keywords initially paying $15.75 million in cash and $3.75 million in shares. The additional $13 million will be paid if Forgotten Empire meets certain growth targets.

“Forgotten Empires’ talented team brings experience and expertise particularly in real time strategy games and will be a great addition to our client offering and game development capability,” Keywords CEO Bertrand Bodson said in a statement. “Forgotten Empires’ strong track record of attracting and retaining talent globally is a testament to Ryan [Shepherd], his team and the high quality of the work that the studio produces.”

Shepherd will remain as Forgotten Empire’s head, leading a team of 53 and fulfilling its own growth plans under new ownership.

Founded in 2013, Forgotten Empire is a US-based studio, which is known for working on remasters of the first three classic games in the Age of Empires series. It also helped develop Age of Mythology: Extended Edition.

In other news about Keywords Studios, its QA contractors working on the next Dragon Age game formed a union earlier this week.