Dead by Daylight developer Behaviour Interactive has acquired Midwinter Entertainment, known for its online survival shooter Scavengers. As a result, the game’s console versions have been canceled. 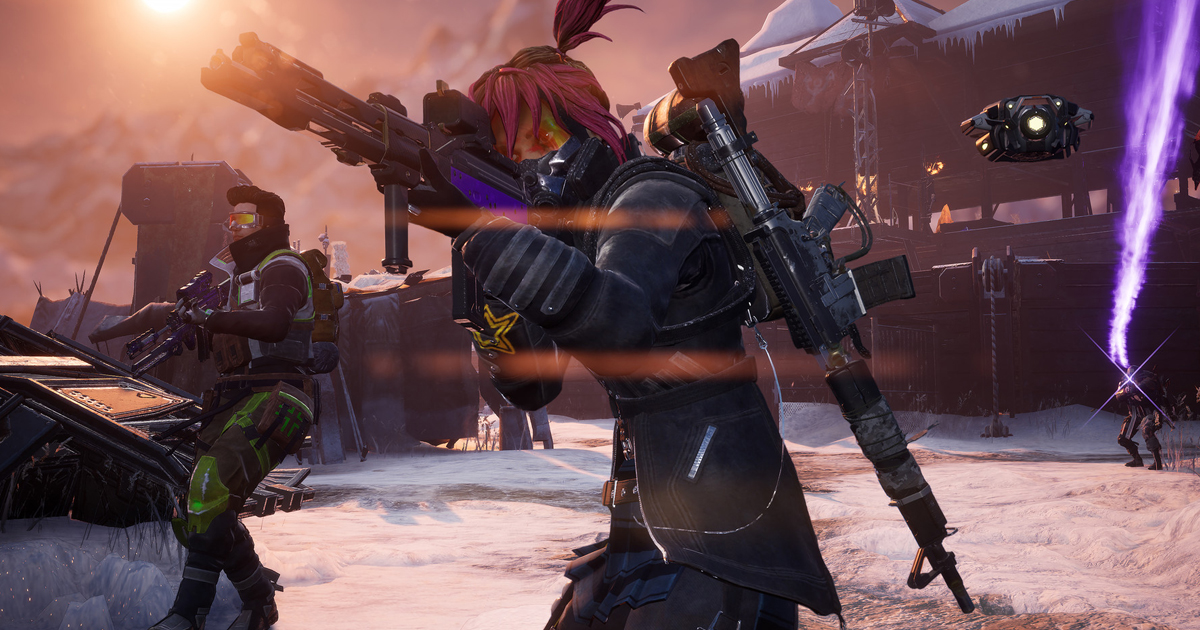 Improbable sold Midwinter Entertainment to Behaviour for an undisclosed sum, Eurogamer reported on May 17.

Despite canceling console versions, the Steam version of Scavengers remains active. However, the game, which launched in early access last May, received mixed reviews and didn’t manage to attract enough audience. According to SteamDB, it has only a little over a hundred daily active players.

Founded in 2016 by former 343 Industries developers, Midwinter Entertainment wanted to create a game inspired by Halo 5’s Warzone. However, it is unclear what the studio will do under the new owner.

“Behaviour was not just looking for any studio, but the right studio,” Behaviour CEO Rémi Racine said in a statement. “Chemistry was essential and our similar values, cultures and our commitment to creating games that push boundaries and defy expectations make Midwinter a perfect fit.”

Improbable has been trying to sell its first-party teams to restructure its business and make a shift towards the metaverse.