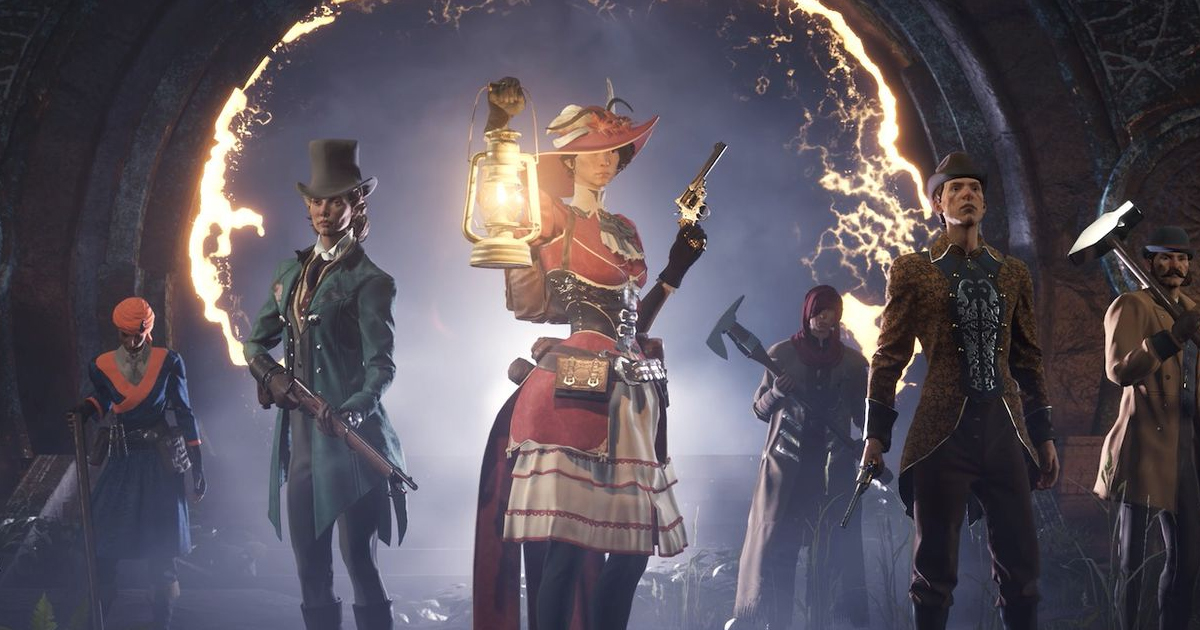 Although the terms of the deal remain undisclosed, Inflexion CEO Aaryn Flynn told GamesIndustry.biz that the shift has been ongoing since last summer.

“I’d say our team has dealt with their share of change and uncertainty to this point, but we still made progress on our game and I’m really keen to support them with some clarity and consistency going forward in this exciting new reality for us,” he said.

According to Flynn, Tencent has been “very respectful” to the studio’s design and world-building decisions. Inflexion will keep its operational independence under the Chinese tech giant, which will allow it to create exactly the game they want to.

Inflexion Games was founded by Flynn, who worked at BioWare for 17 years and has been the studio’s general manager since 2009. The team consists of other BioWare veterans, whose portfolio includes games like Mass Effect, Neverwinter Nights, Star Wars: Knights of the Old Republic, Jade Empire, and Dragon Age.

Inflexion is now working on its debut title Nightingale, a fantasy survival crafting game described as “single-player or small group player experience.” It is expected to come out in Early Access on PC later in 2022. According to Gematsu, Nightingale will be published by Tencent label Level Infinite.