Epic Games to release Unreal Editor for Fortnite, so players can create their own in-game content

Epic Games has no plans to slow down its metaverse ambitions. The company will release the Unreal Editor for Fortnite later this year, letting everyone build their own content for the game. 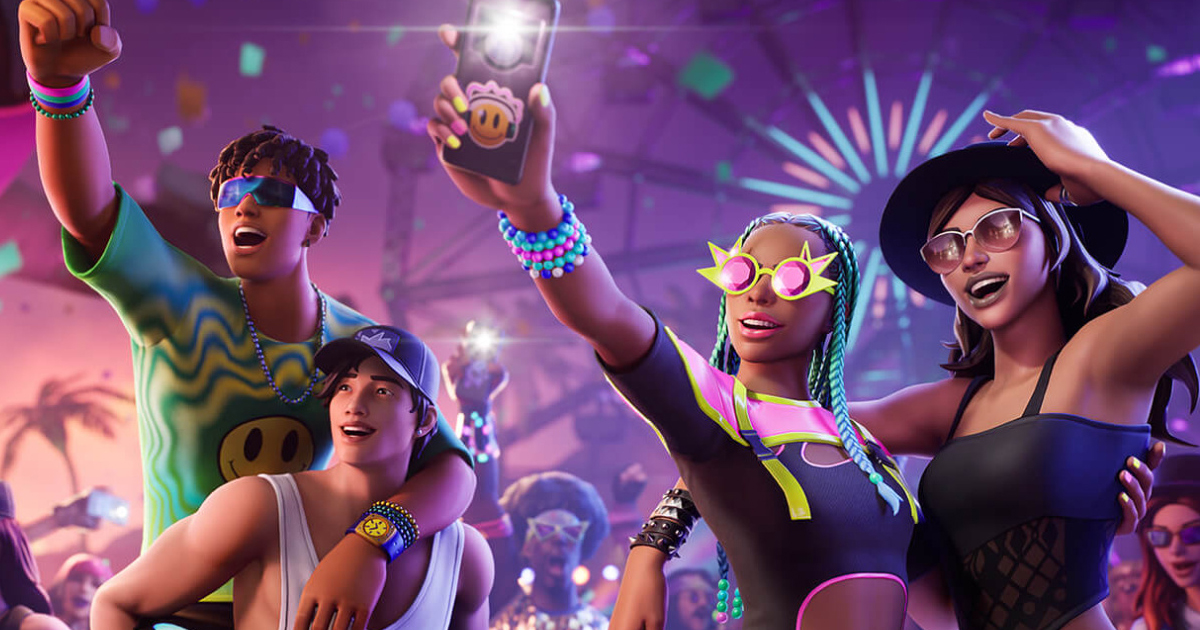 Tim Sweeny opened up about it in a recent interview with FastCompany (spotted by PC Gamer).

The Unreal Editor will offer Fortnite players the full capabilities of UE, so that “anybody can build very high-quality game content and code.” The Epic Games CEO noted that the editor will be open to everybody, and people won’t have to deal with the company to deploy user-generated content into the game.

“Our aim is to make it a first-class outlet for reaching the consumers, just like you might look at the mobile app stores and consoles and Steam as ways to reach users,” Sweeny said. “Now people are also looking at Fortnite, and at Roblox, as ways of reaching users. Along with that, we’re building an economy, and it will support creators actually building businesses around their work and making increasing amounts of profit from the commerce that arises from people playing their content.”

This might be the next big step for Epic Games, which has been loudly speaking about its plans to build their own metaverse for a while. Last month, the company also partnered with LEGO to build a safe and immersive virtual space for children.