LEGO and Epic Games have announced a long-term partnership to create a metaverse space designed specially for children. The companies’ intent is to build a digital environment where kids can play and create content. 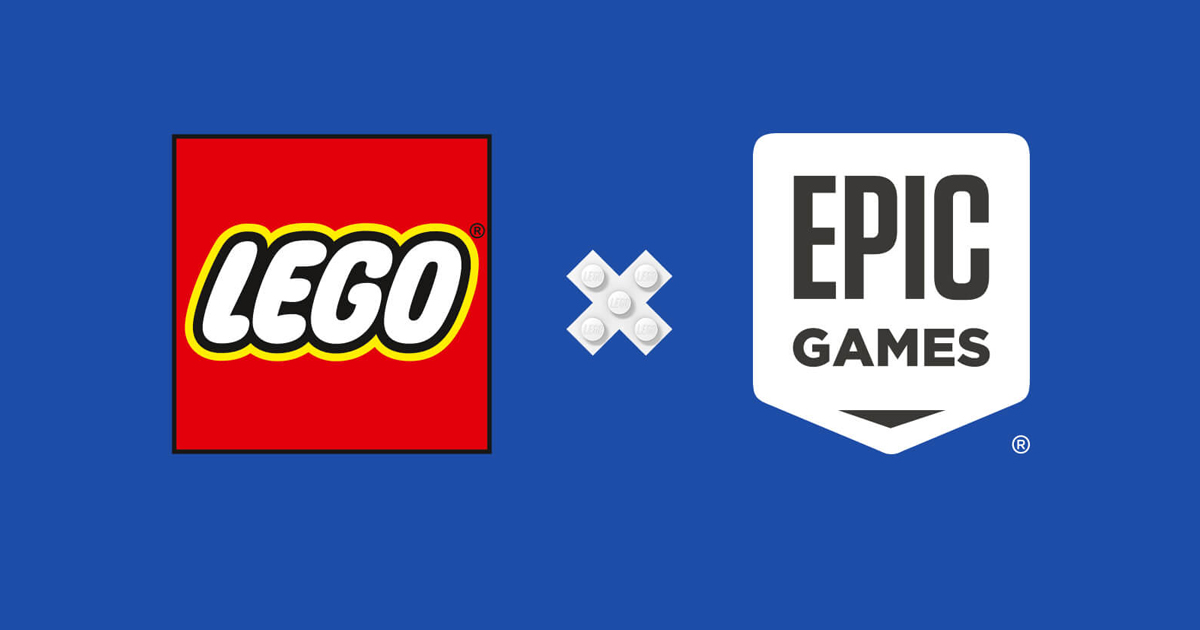 Epic Games and LEGO announced their partnership on April 7. It is unclear what their joint project will look like, but the goal is to shape the future of the metaverse and make it safe and fun for kids and their families.

“Kids enjoy playing in digital and physical worlds and move seamlessly between the two,” LEGO Group CEO Niels B Christiansen said. “We believe there is huge potential for them to develop life-long skills such as creativity, collaboration and communication through digital experiences.”

To make this project safe, the companies will follow three principles: protect kids’ right to play, safeguard children’s privacy, and give them control over this digital experience with special tools.

The upcoming metaverse space will be developed in collaboration with SuperAwesome, which Epic Games acquired last year.

The untitled project might become a rival to Roblox, a sandbox platform especially popular among young audiences. It allows users to play tons of UGC games and create their own content. Despite its popularity, Roblox has been criticized for child exploitation, so probably that’s why Epic Games and LEGO focus on their metaverse project’s safety.