Tim Berners-Lee, known as inventor of the World Wide Web, has shared his thoughts on the concepts of VR and the metaverse. He expects these technologies to have an impact on the way people interact online. 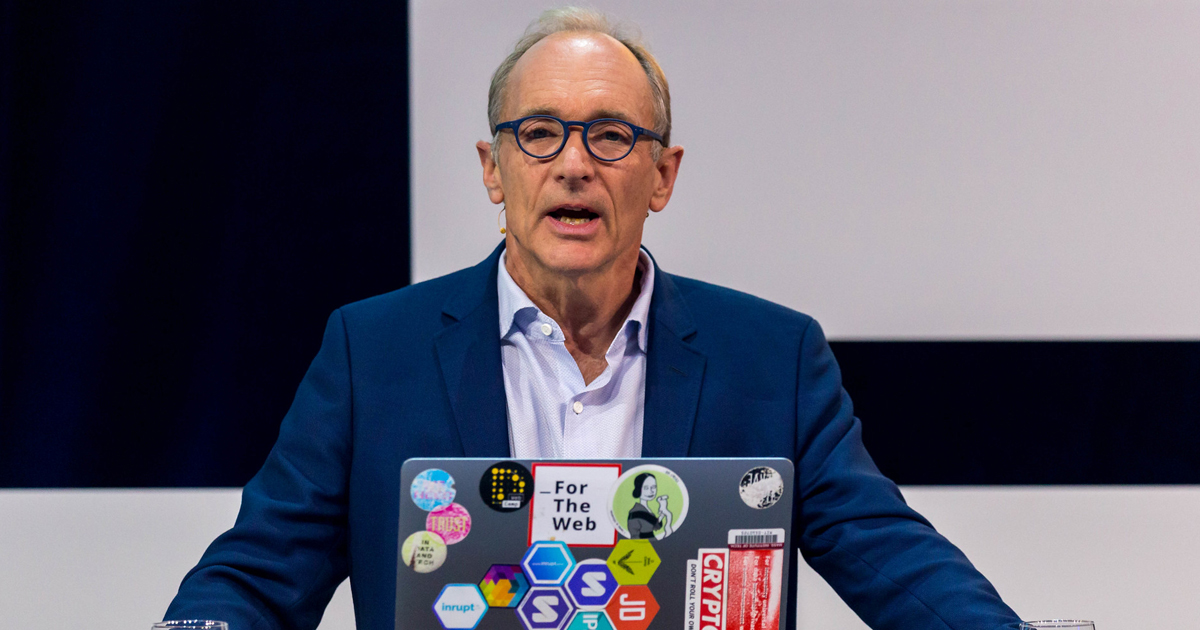 Berners-Lee opened up about it in an interview with Bloomberg Quicktake. “People ask about virtual reality, and if the metaverse is going to be the whole future, and the answer is that it’s going to be part of the future,” he said.

Speaking further on the matter, Berners-Lee noted that VR will become a new media, letting people switch between a real movie and its version set in virtual reality. At least, that’s the future he hopes for.

Berners-Lee has been exploring the world of Web 3.0 and NFT, which is tied to the metaverse concept, for a while. Last year, his original source code for the web was sold at Sotheby’s for $5.4 million as NFT. Berners-Lee is now also working on Solid, a decentralized data-storage system, which he describes as a “USB drive in the sky.”

Although a handful of big game and tech companies have already announced their plans to build their own metaverse, the whole concept draws a lot of criticism, especially from some developers and players. Game designer Warren Spector, for example, called NFTs “ridiculous,” with Hazelight founder Josef Fares saying that he would rather get shot in the knee than add tokens to his games.