Bethesda has postponed the launches of both Starfield and Redfall to the first half of 2023. This decision leaves Xbox with almost no big first-party games for the rest of the year. 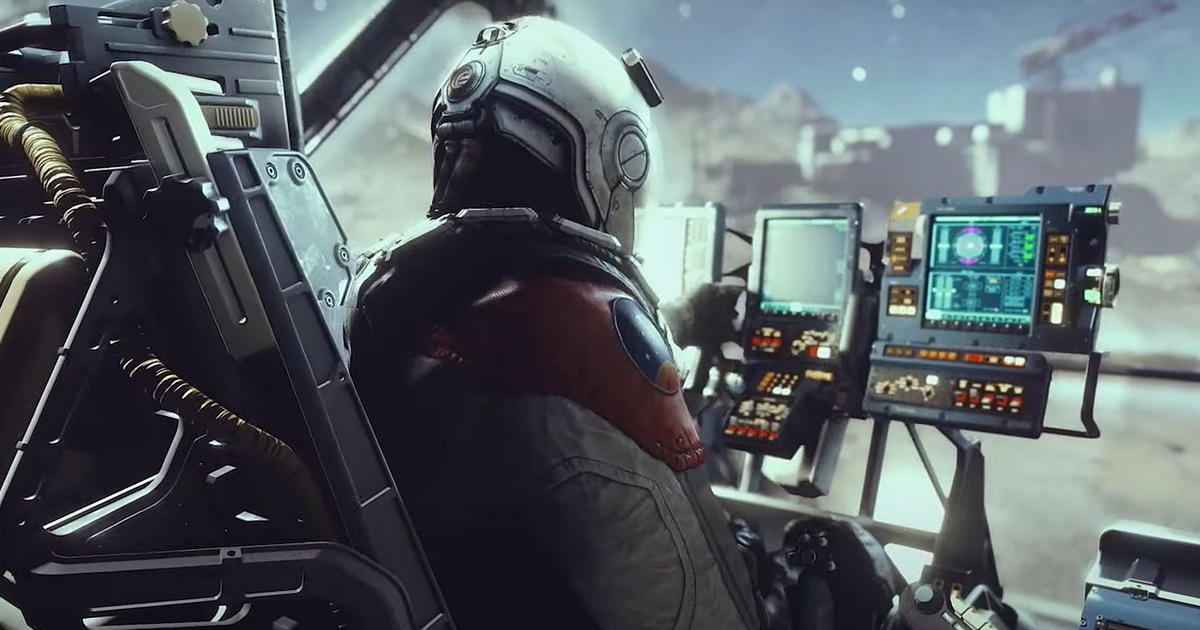 The company made an announcement on Twitter, thanking players for their excitement for both Redfall and Starfield.

“The teams of Arkane Austin (Redfall) and Bethesda Game Studios (Starfield) have incredible ambitions for their games, and we want to ensure that you receive the best, most polished versions of them,” the statement reads.

An update on Redfall and Starfield. pic.twitter.com/pqDtx26Uu6

Redfall is an upcoming co-op action game about vampire hunters developed by Arkane’s office in Austin, Texas. This is the team behind Prey. The game was previously expected to come out this summer.

Starfield is the next major game from The Elder Scrolls V: Skyrim developers based on the brand new IP. The sci-fi RPG, which was first announced in 2018, was set to launch on November 11, 2022. The studio has also previously stated that it won’t postpone the release date.

Bethesda plans to show first gameplay of both Starfield and Redfall “soon,” which will probably happen at the Xbox & Bethesda Games Showcase on June 12.

With this announcement, Microsoft has now no AAA first-party titles scheduled to come out in the second half of 2022. While there are anticipated projects like The Outer Worlds 2, Senua’s Saga: Hellblade II, and Fable 4 in the company’s pipeline, they all still have no release date.