Riot Games continues its expansion into the film and music industry. The League of Legends maker has hired former executives from top entertainment companies to help adapt its gaming IPs to other mediums. 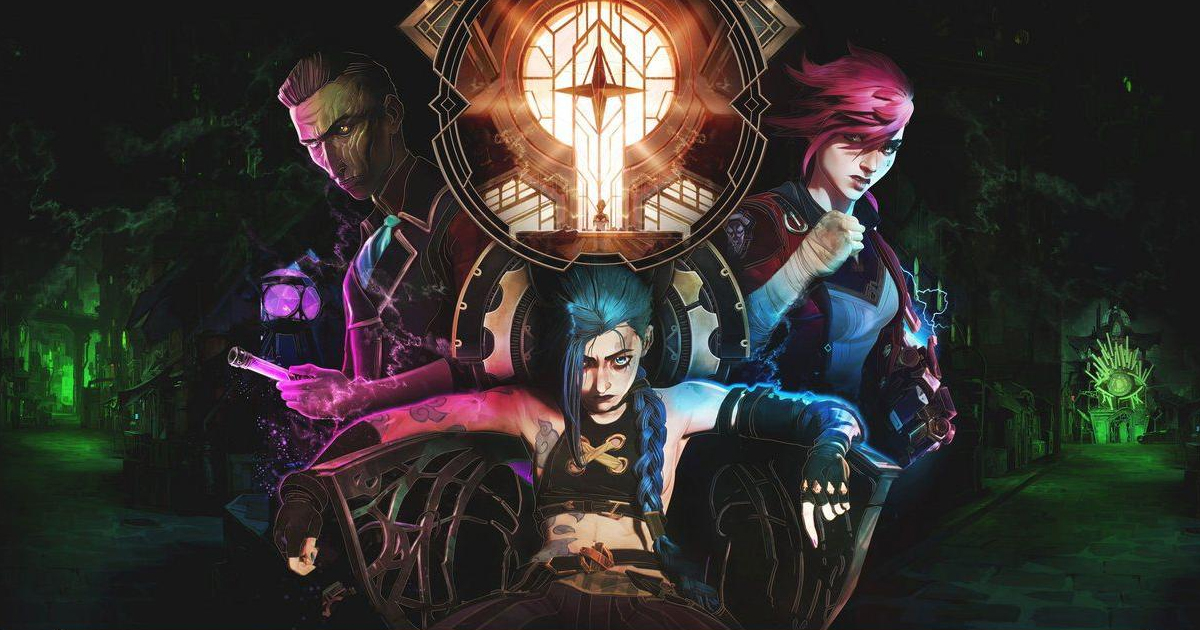 Riot Games Entertainment president Shauna Spenley announced that the new hires will contribute to developing the company’s film, television, and other content based on its franchises, Deadline reported on May 5.

Last year, Riot Games broke into the TV industry with its acclaimed animated series Arcane. With new talents joining the team, the company will try to gain its foothold in the entertainment world by developing its IPs outside just video games.