Fntastic delays The Day Before, most wishlisted game on Steam, and switches to Unreal Engine 5

The Day Before, which is now the most wishlisted title on Steam, has been delayed by developer Fntastic. The studio decided to switch the upcoming game to Unreal Engine 5. 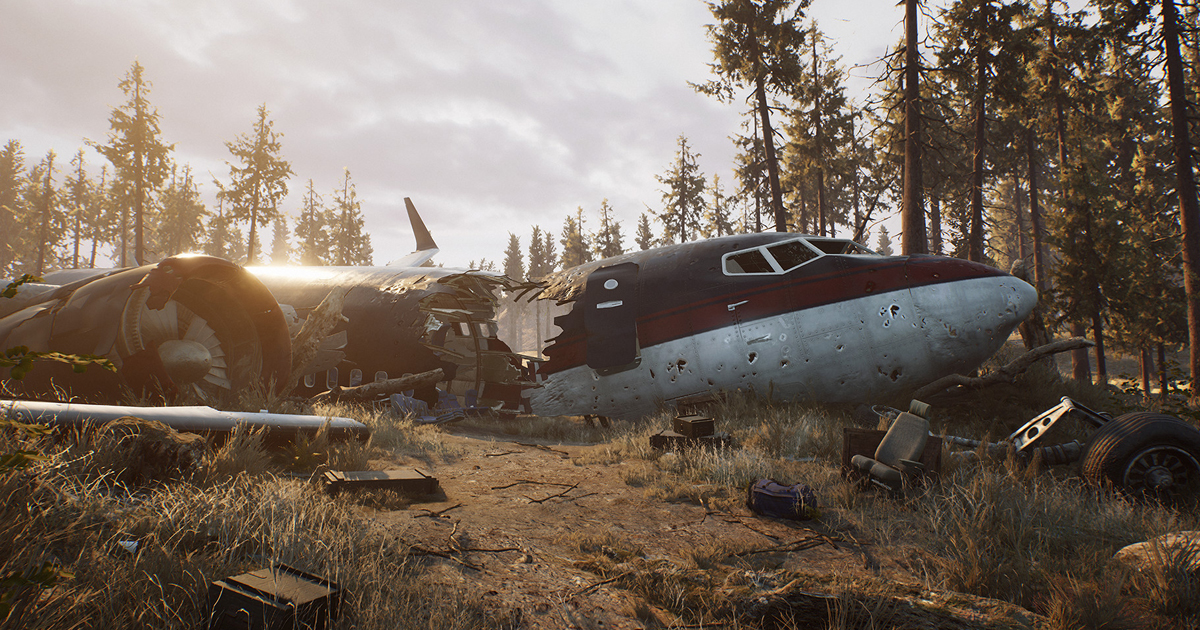 Millions of people have already added The Day Before to their wishlists on Steam, Fntastic said in a statement shared with IGN.

“Feeling and understanding the great responsibility that we face, with enormous gratitude in our hearts, we’re pleased to announce that The Day Before is switching to the new Unreal Engine 5 technology!” the statement reads. “The transition to a more advanced and adapted open worlds engine, will make the gameplay of The Day Before even more fantastic.”

Announced in January 2021, The Day Before is an open-world survival MMO set in post-pandemic America. The game, which will be published by mobile gaming company MYTONA, was expected to come out in June 2022.

As announced today, The Day Before will now arrive on March 1, 2023.