Organic discovery and app store featuring to be declared dead in 2023, according to Deconstructor of Fun
02.02
Dwarf Fortress made $7.2 million in January, 44 times more than in all of 2022
02.02
PlayStation reports 53% Q3 revenue growth, driven by strong sales of consoles and third-party games
02.02
Tenjin and GameAnalytics release Q4 Hyper-Casual Games Benchmark Report
01.02
Chris Zukowski: Steam can only promote up to around 500 indie games per year
30.01
Wargaming top manager called a terrorist by KGB Belarus
30.01
AI USE CASE: How a mobile game development studio saved $70K in expenses
27.01
Sensor Tower: Subway Surfers was most downloaded game in Q4 2022, but the Stumble Guys showed fastest growth
26.01
The Day Before loses its page on Steam. Developer cites trademark complaint
25.01
125 games industry professionals from 85 companies attended WN Connect business event in Belgrad
24.01
All news
Market Analysis 27.04.2022 18:10

Global sanctions have already started affecting different business areas in Russia, including the mobile games market. Here is how revenues of the highest-grossing mobile titles, as well as the whole market volume, decreased following the latest suspensions. 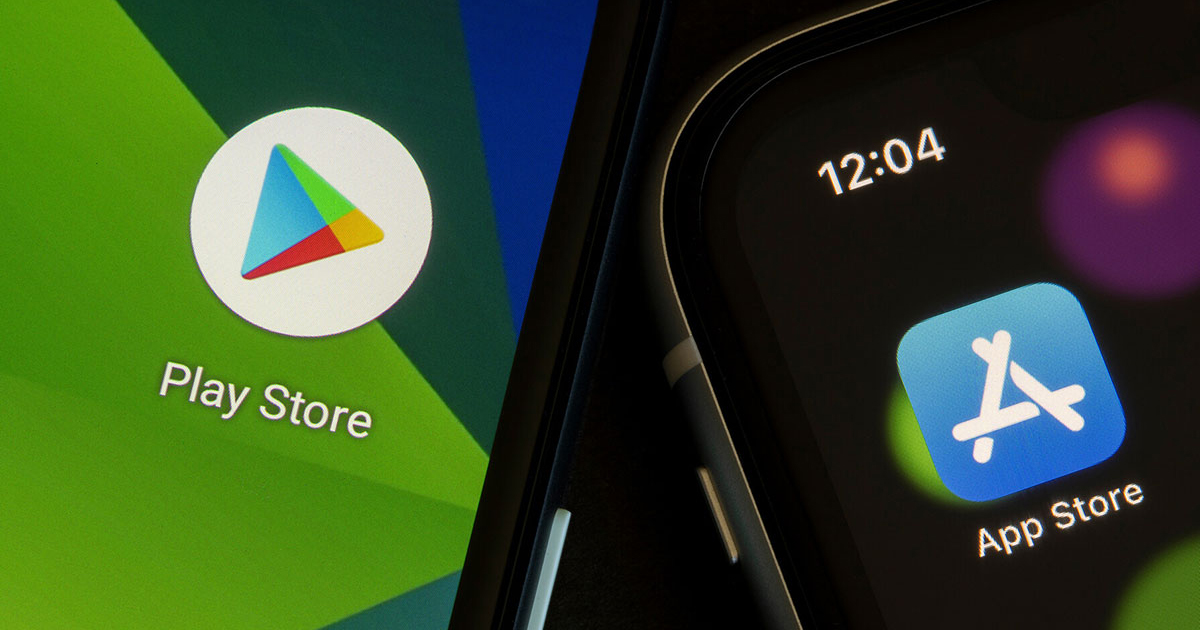 This study is based on data provided by AppMagic and analyzed by Russian game development trade outlet App2Top.ru.

Google and Apple suspended payments in the country after Russia sent troops to Ukraine on February 24, banning local users from making purchases. So the first changes in player spending and the market volume could have become visible by April.

As the spreadsheet above shows, total weekly revenue of these titles decreased by 60-90%. Since Google paused its billing system for Russian users on March 10, consumer spending on the Play Store has dropped to zero.

iOS developers saw their revenue decline by 40-80%, with Russian users still having a few alternative options left to make payments on the store. According to AppMagic, some mobile publishers are now actively urging local customers to use third-party solutions to partly keep their revenue streams.

Although there is no full data on April yet, it is still clear that sanctions and the exodus of global companies have already had a huge impact on the Russian mobile market. In March, player spending on the Play Store and the App Store decreased by 64% and 41% respectively, compared to the previous month. The App Store gaming revenue has dropped another 30% since the beginning of April. 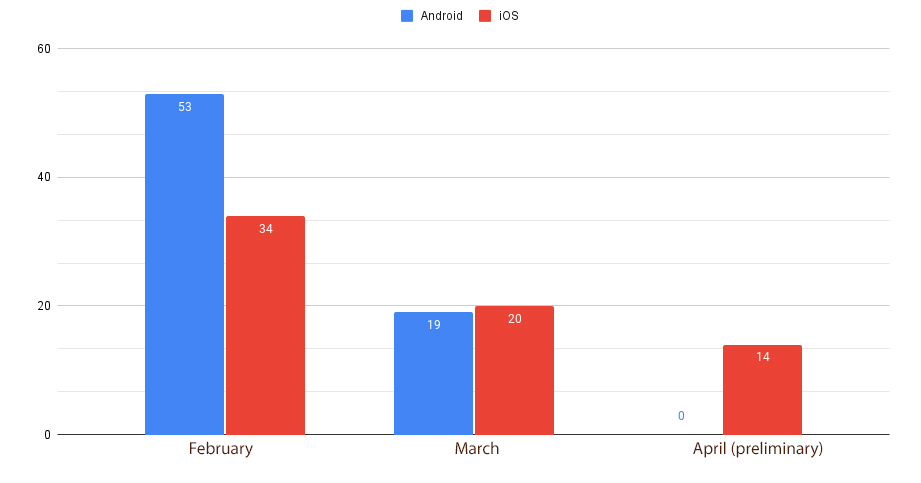 Mobile games revenue in Russia (February-April 2022), in millions of USD

When comparing aggregate data for February with preliminary data for April, the Russian mobile games market revenue decreased from $87 million to $14 million (down 84%).

Last year, mobile accounted for 41% of the Russian games market total volume of $2.4 billion (via MY.GAMES). So the market might lose 50-60% of its revenues this year, taking into account the suspension of console and PC sales. 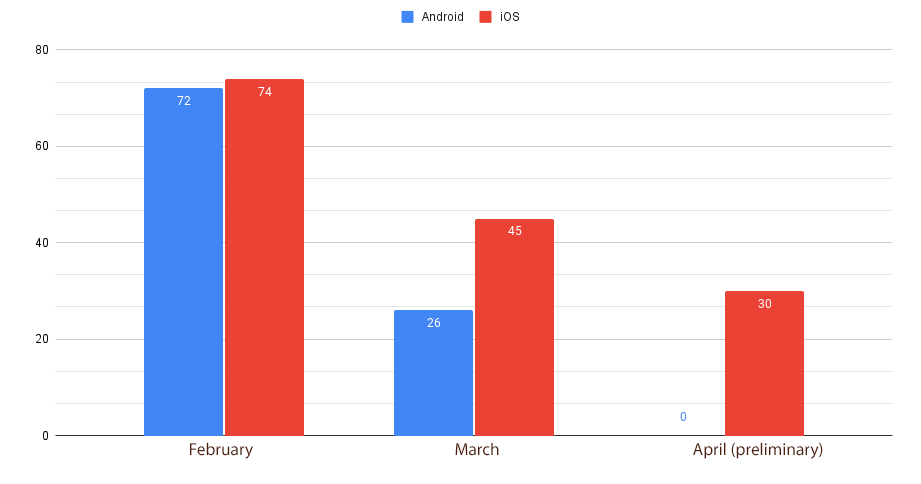 Total revenue of mobile stores in Russia (February-April 2022), in millions of USD

The mobile market alone (apps and games combined) has dropped 79%, from $146 million to $30 million. It is worth noting that there is only preliminary data for April extrapolated from the previous period to the current one, so it might change a little by the end of the month. However, the market volume will most likely continue to fall in the near future.