Valheim has sold more than 10 million copies globally, Iron Gate Studio and publisher Coffee Stain revealed. It took the Viking survival game a little over a year to hit this major milestone. 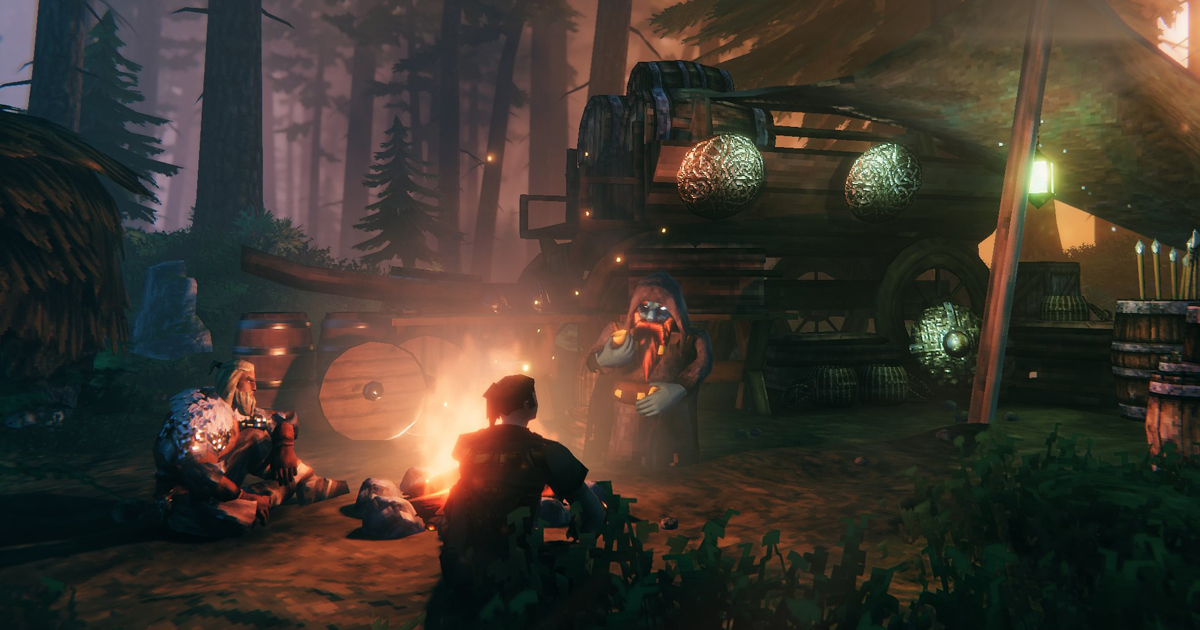 The Swedish indie studio shared the news on Twitter, thanking all the players for buying Valheim and contributing to the game’s long-lasting success.

“We never imagined Valheim would become so big, not even in our wildest dreams, and the past year flew by faster than we anticipated,” Iron Gate CEO Richard Svensson noted (via Eurogamer). “Our team has doubled since launch and knowing Valheim is enjoyed by millions of players around the world honours and humbles us at the same time.”

#Valheim has sold over 10 million copies! Thank you to every single one of you who got us to this milestone – when we launched the game we could never in our wildest dreams have imagined this! 🧡 🍻 pic.twitter.com/ZCmcsaubPB

Valheim reached 1 million copies sold in just one week since its launch on February 2, 2021. It became one of the biggest hits on Steam, leading the store’s top-selling chart for two months in a row. Valheim also attracted 502,387 peak concurrent players, with tens of thousands of users playing it daily to date.

Iron Gate has no plans to stop supporting and developing Valheim. The team is now working on Mistlands, an upcoming biome, which will also bring new weapons to the game. However, this expansion has still no release date yet.