Tenjin and GameAnalytics release Q4 Hyper-Casual Games Benchmark Report
01.02
Chris Zukowski: Steam can only promote up to around 500 indie games per year
30.01
Wargaming top manager called a terrorist by KGB Belarus
30.01
AI USE CASE: How a mobile game development studio saved $70K in expenses
27.01
Sensor Tower: Subway Surfers was most downloaded game in Q4 2022, but the Stumble Guys showed fastest growth
26.01
The Day Before loses its page on Steam. Developer cites trademark complaint
25.01
125 games industry professionals from 85 companies attended WN Connect business event in Belgrad
24.01
Blizzard caught up in scandal. Again. This time it is all about ranking its employees
24.01
Cyberpunk 2077 quest director Paweł Sasko on game’s non-linearity: “Players expected more because of the fact how The Witcher 3 is built”
23.01
Key success factors for ZERO Sievert, top-down extraction shooter that generated over $1 million in its first week
23.01
All news
Game Development 22.04.2022 13:48

Wolfire Games has made Overgrowth an open source project. What it means is that everyone who owns the game will be able to access its code and freely work with it for any purpose. 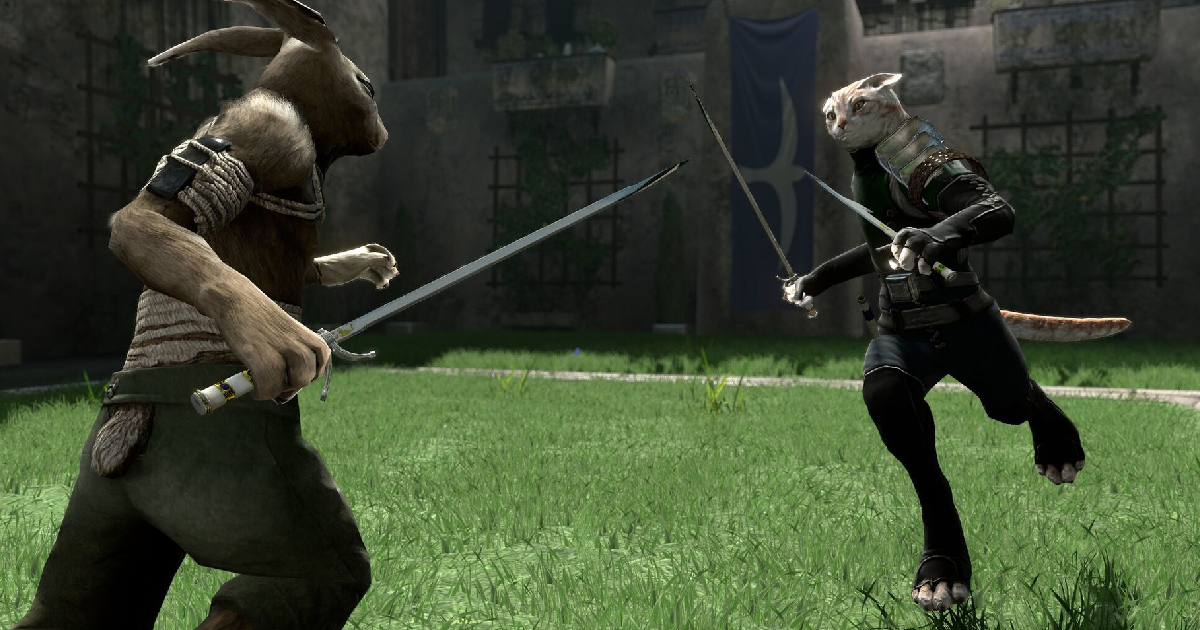 The studio made an announcement on April 22, with a video explaining what these changes mean for the community.

“[Overgrowth] is our longest running project by far, and releasing it as an open source game is something that we have all been very excited to do for quite some time,” Wolfire lead programmer Max Danielsson said. “Seeing what our community has been able to create in the game up to this point has been incredible. And with the source code now available for everyone, we can’t wait to see what this new era of community content will bring.”

It is worth noting that Wolfire won’t release the game’s assets like textures, models, and audio for free. However, anyone who bought Overgrowth will gain full access to its source code, including the engine, project files, and scripts.

The team created a repository for the game’s source code on GitHub, releasing it under the Apache 2.0 license. Users will be able to compile it, access all the data, and even create their own commercial projects based on the project’s source code.

Overgrowth is a martial arts action game about anthropomorphic animals, which came out in 2017 after being in development for nine years.