Gearbox Entertainment has entered into an agreement to fully acquire Lost Boys Interactive, a studio known for helping with the Tiny Tina’s Wonderlands development. This deal will contribute to Embracer Group’s expansion. 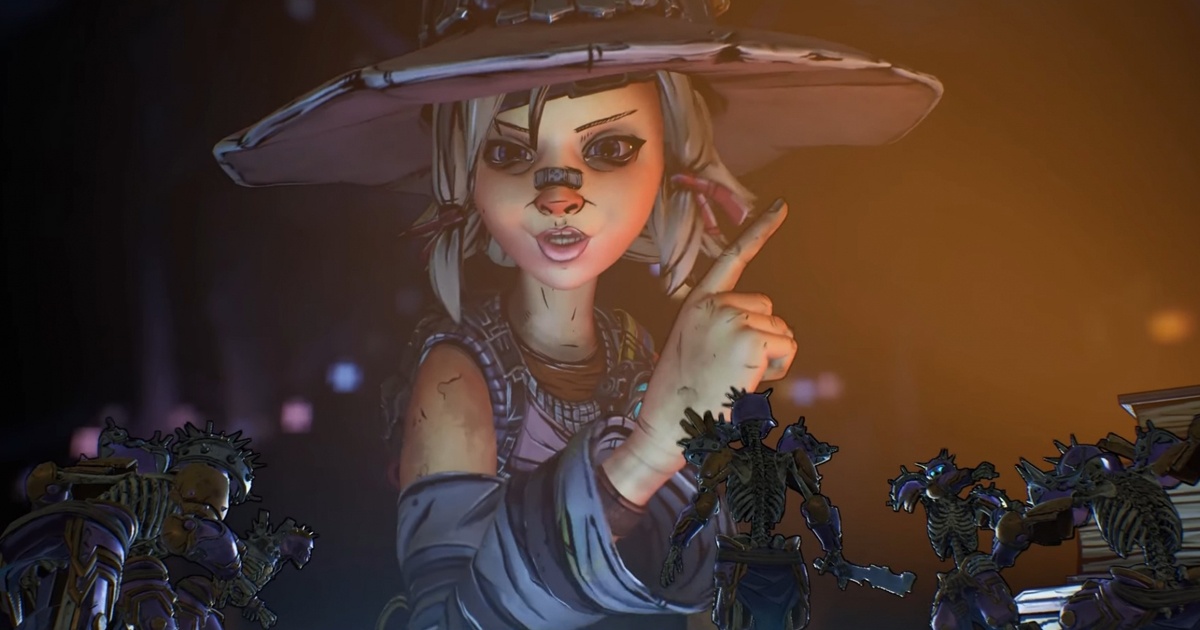 Gearbox announced the acquisition on April 21. The financial terms of the deal remain undisclosed.

By buying Lost Boys, which currently employs 220 people, Gearbox will bring its total headcount to around 1300 employees. The remote-first studio has offices in Madison, Wisconsin, and Austin, Texas.

When the deal is closed, Lost Boys will continue to operate independently as Gerbox’s subsidiary. The team will help the Borderlands maker with the development of future titles.

Since being founded in 2017, Lost Boys has worked as co-developer on several gaming franchises, including Call of Duty and PUBG.

Last year, Gearbox Entertainment was acquired by Embracer Group for $1.38 billion. The studio became one of ten operative groups within the Swedish holding company.