CD Projekt shares have dropped to the lowest level in over three years soon after the Cyberpunk 2077 developer released its new financial report. Analysts also reduced their expectations for the company’s revenue. 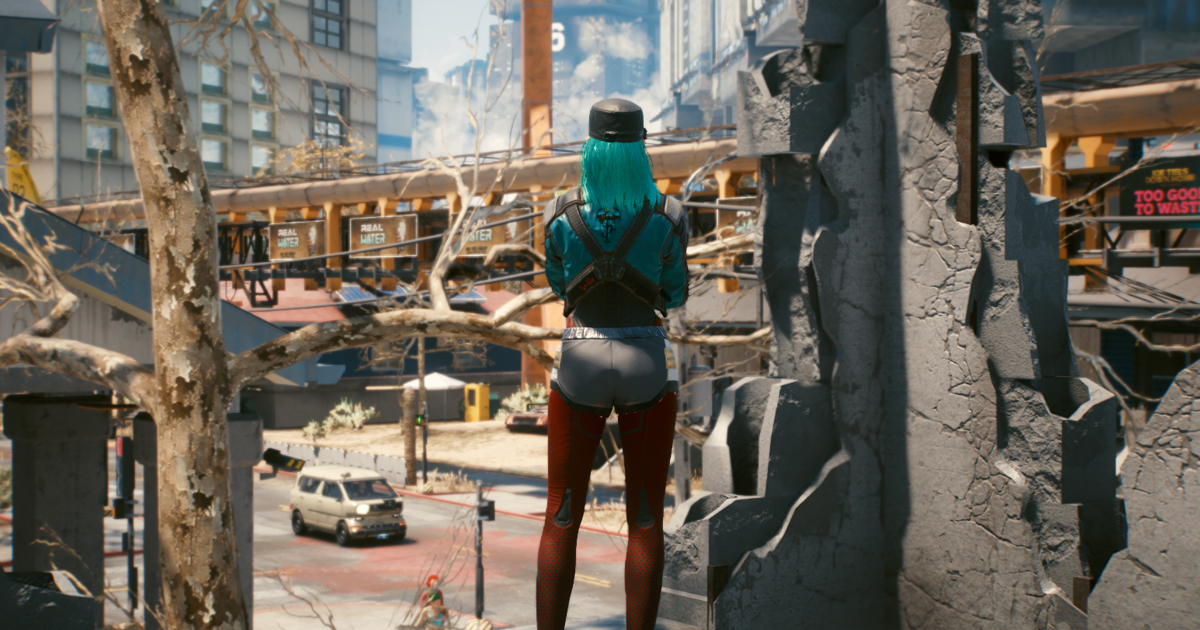 Despite these results, investors raised concerns over a few alarming announcements made during the presentation. According to Polish business outlet Bankier.pl, there were three key reasons for the shares drop:

As a result, analysts reduced their expectations for CD Projekt’s revenue for 2022 to PLN 882 million ($206.4 million). It is down 36.8% compared to previous forecasts. On top of that, Credit Suisse analysts lowered the target price for the company’s stock to PLN 100 ($23.4) per share, compared to the previous recommendation of PLN 214 ($50).