It Takes Two hits 10 million unit sold. “Nobody expected this,” says Josef Fares
03.02
Over 1 million Chinese players apply for refunds due to expiration of Blzzard’s agreement with NetEase
03.02
NCSoft West lays off 20% of employees as part of ‘global realignment’
03.02
Organic discovery and app store featuring to be declared dead in 2023, according to Deconstructor of Fun
02.02
Dwarf Fortress made $7.2 million in January, 44 times more than in all of 2022
02.02
PlayStation reports 53% Q3 revenue growth, driven by strong sales of consoles and third-party games
02.02
Tenjin and GameAnalytics release Q4 Hyper-Casual Games Benchmark Report
01.02
Chris Zukowski: Steam can only promote up to around 500 indie games per year
30.01
Wargaming top manager called a terrorist by KGB Belarus
30.01
AI USE CASE: How a mobile game development studio saved $70K in expenses
27.01
All news
Industry News 14.04.2022 18:35

SOC Investment Group has raised concerns over Microsoft’s acquisition of Activision Blizzard, saying that it fails to properly value the Call of Duty publisher. The firm urged other stakeholders to vote against the deal. 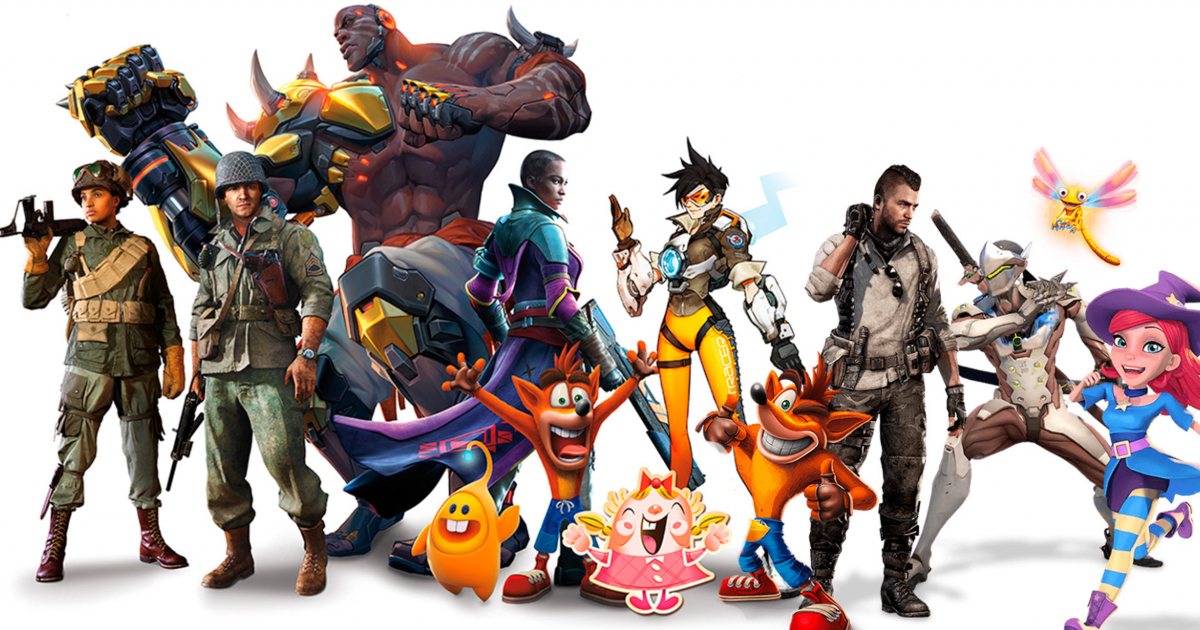 On April 14, SOC Investment Group published a letter to Activision Blizzard shareholders, expressing its skepticism of the upcoming merger.

SOC noted that the Microsoft deal fails to value the company and “in significant part because it ignores the role that the sexual harassment crisis.” The investors once again criticized the way Activision’s leadership has been handling the situation, which, they said, led to games delays and affected the share price.

According to the SOC, the merger won’t be viable, considering the “shift in the climate of anti-trust enforcement, as well as evident sources of potential harms to competition stemming from the merger.”

The investors want other stakeholders to reject Microsoft’s offer and elect a “new, competent, and dedicated board of directors” instead.

Activision Blizzard investors will have to vote for or against the Microsoft deal in a special meeting on April 28.

SOC Investment Group has been one of the main critics of the upcoming merger, also calling for Bobby Kotick’s resignation from his role as the company’s CEO. However, it is worth noting that this firm owns less than 1% of Activision Blizzard stock.