Undead Labs has doubled in size since being acquired by Microsoft. However, the Xbox’s first-party studio is now reportedly struggling with the State of Decay 3 development, facing accusations of mismanagement and discrimination. 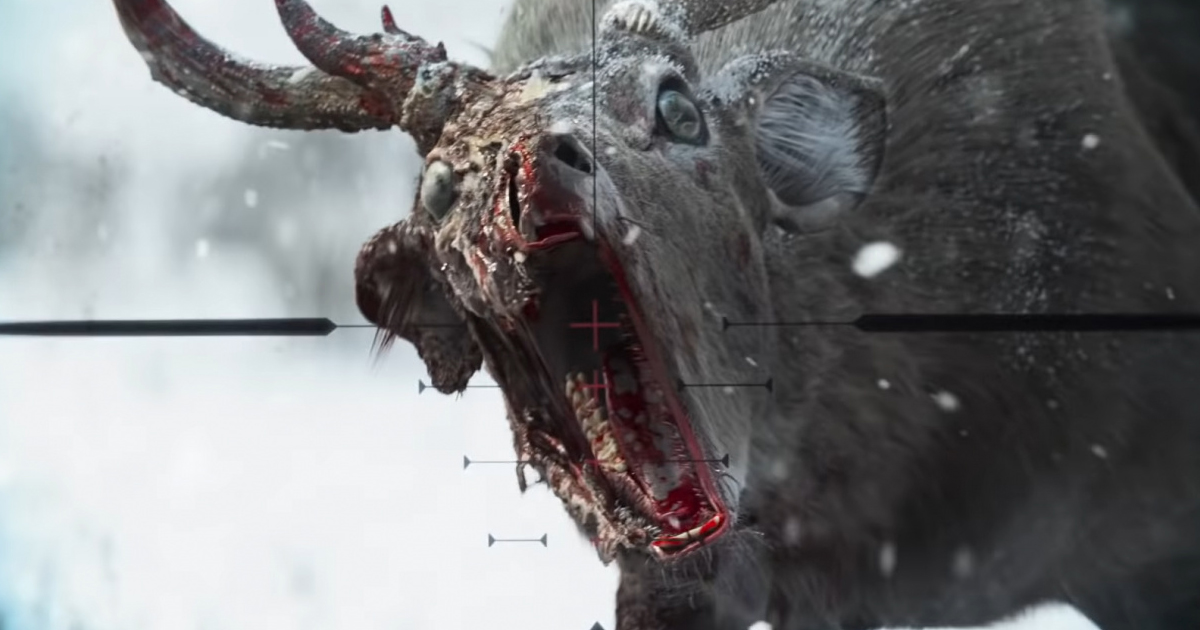 Kotaku reported the internal problems at Undead Labs on March 31, speaking with 12 current and former employees. Although some of them think that the studio is a good place to work at and can be improved, others call the last few years since the acquisition a “period of crisis.”