John Carmack on video game preservation and why companies suffer more harm by destroying something dear to players
06.02
Jeff Gaimon on expanding EA Originals beyond just indie games: “It’s like a menu. It depends on what devs want”
06.02
Microsoft’s chances of clearing Activision Blizzard deal in US and Europe to fade away if UK watchdog decides to block it
06.02
It Takes Two hits 10 million unit sold. “Nobody expected this,” says Josef Fares
03.02
Over 1 million Chinese players apply for refunds due to expiration of Blzzard’s agreement with NetEase
03.02
NCSoft West lays off 20% of employees as part of ‘global realignment’
03.02
Organic discovery and app store featuring to be declared dead in 2023, according to Deconstructor of Fun
02.02
Dwarf Fortress made $7.2 million in January, 44 times more than in all of 2022
02.02
PlayStation reports 53% Q3 revenue growth, driven by strong sales of consoles and third-party games
02.02
Tenjin and GameAnalytics release Q4 Hyper-Casual Games Benchmark Report
01.02
All news
Industry News 31.03.2022 15:47

Video game writer and designer Scott Bennie has passed away at 61. He was best known for his work on some classic Interplay titles in the 1990s. 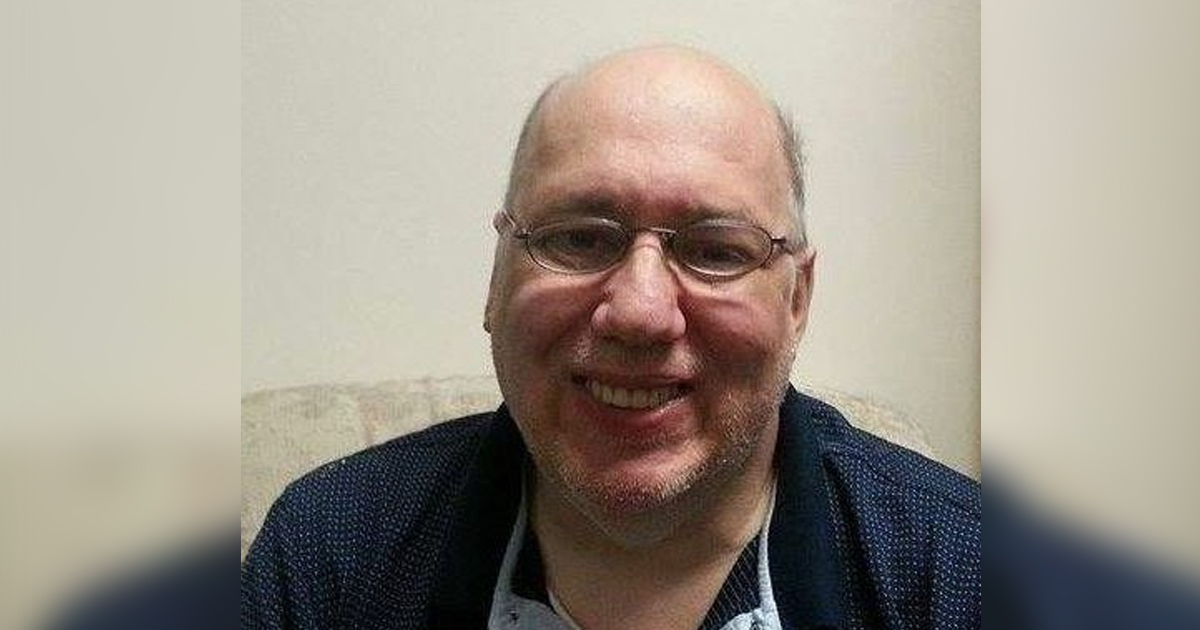 Bennie died due to pneumonia complications, according to information on his Facebook page (via PC Gamer).

He worked as a game designer, writer, and producer at Interplay in the 90s. Bennie is best known for contributing to games like JRR Tolkien’s The Lord of the Rings, Vol. I, Starfleet Academy, Castles II: Siege & Conquest, and the original Fallout.

“I didn’t have that much to do with Fallout,” Bennie told Steemit in 2017. “A few maps, some bits of the Hub, and some system messages. And the Mysterious Stranger Perk. And I named Dogmeat — if anything endures of my writing career, it will be the name of that dog.”

Scott Bennie was also a great tabletop game designer, working on RPG adaptations of World of Warcraft, The Lord of the Rings, as well as contributing to Dungeons & Dragons and Champions.

Many games industry workers have shared their tributes to Scott Bernie, including Interplay co-founders Brian Fargo and Rebecca Heineman, as well as Sean Patrick Fannon and Jason Tondro.

I was saddened to hear that Scott Bennie died today. He was a brilliant writer who worked with us at Interplay on some true classics like Star Trek: Judgment Rites and Starfleet Academy. RIP.https://t.co/fkCSVYDdFI

My dear friend, Robert “Scott” Bennie, has passed away from a bout of pneumonia. He was a great game designer and writer. I will miss him.

He was a kind and gentle man who took comfort in his faith. And this morning, as I think back on the fact that despite his many accomplishments, and the love we all bore him, he considered himself a failure, I hope beyond hope he has found that comfort at last. 3/3

It is my sad duty to report – for those who’ve not yet heard – that RPG and computer game designer great, Scott Bennie, has flown on to the Next Great Adventure.