Unity has revealed its new demo project, a puzzle-platformer called Gigaya. It will be free to download and experiment with, so other developers could learn more from its creation process. 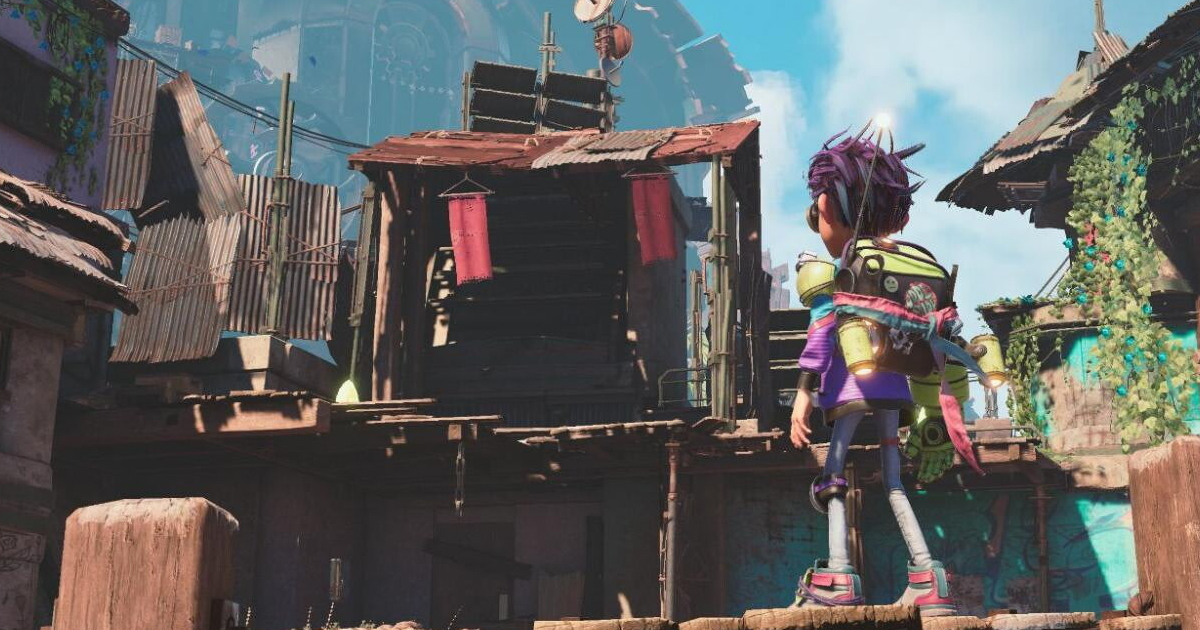 Gigaya was introduced at GDC 2022. Its main goal is to show other developers and content creators how different systems work and operate in parallel within real games.

This demo project is made using all Unity tools and features. The company hopes that it will help inspire independent developers to create their own worlds.

A team behind Gigaya consists of 15 devs working alongside Unity core engineering groups. They all have different roles, including programmers, designers, producers, and artists.

“This unique structure gives us perspective into the challenges that indie and mid-sized studios face while trying to ship successful games,” the company explained. “This arrangement allows for exploration of tools, features, and best practices, which we then use as feedback to improve the Unity development process as a whole.”

Gigaya is expected to come out in 2022. The game itself, as well as its source code and assets, will be free for all Unity and Steam users. “The ultimate goal in releasing Gigaya on Steam is not to compete with other developers but to help identify their pain points and offer solutions to help level up creators of all sizes,” Unity said.