How to create Red Alert-inspired game assets by fine-tuning Stable Diffusion
18:42
Member of CD Projekt’s board of directors sells 50,000 shares for almost $1.5 million
16:25
Persona 5 Royal reaches 3.3 million units sold, with total sales surpassing 8 million copies
14:56
Apex Legends Mobile becomes best game of 2022 for both Android and iOS
12:26
Todd Howard on making games playable for 20 years: “It changes the way you think about how you architect them from the get-go”
30.11
Valve removes SimFabric games from Steam over fake reviews allegations
30.11
Loot boxes cause financial and emotional harm to kids due to gambling-like design techniques, UK study says
30.11
Median indie game earnings on Steam barely exceed $1,000 lifetime
29.11
“It should serve as a lesson in how not to do business”: what does the end of Stadia mean for cloud gaming?
29.11
Report: Microsoft ready to make concessions in Activision acquisition, including licensing deal with Sony
29.11
All news
Industry News 24.03.2022 14:22

John Romero on Sierra’s attempt to acquire id Software for $2.5 million and why it failed

id Software co-founder John Romero has opened up about the time when Sierra On-Line tried to acquire the studio for $2.5 million. The famous game designer also explained why the team declined the offer from Ken and Roberta Willaims. 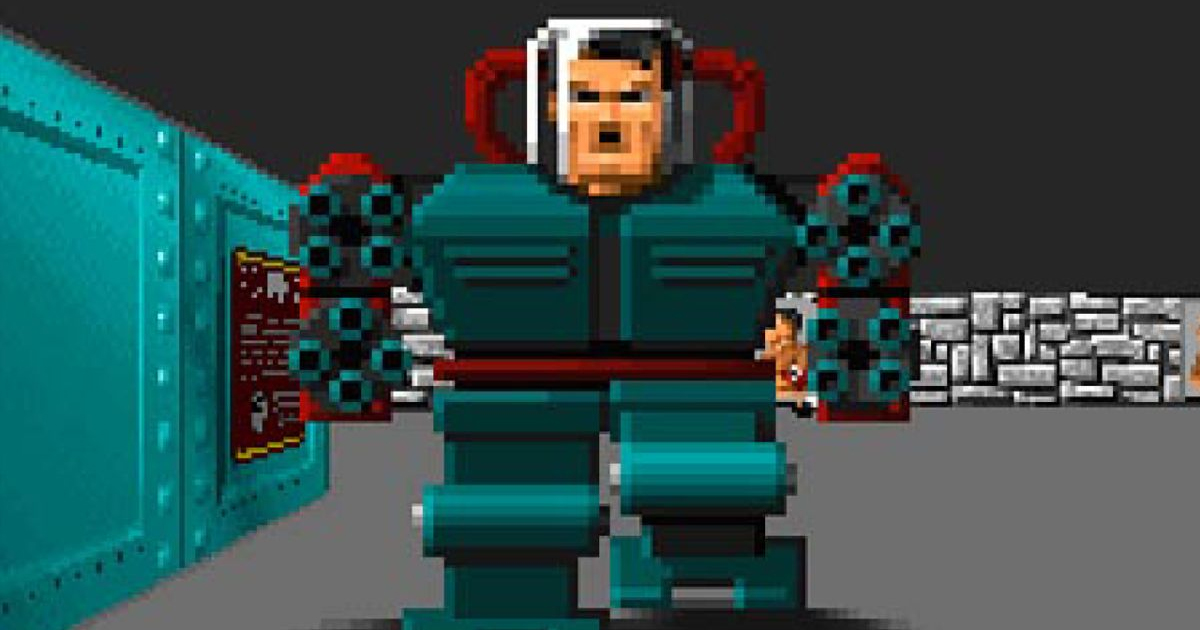 Romero recalled the story during his recent GDC speech on the Wolfenstein 3D development.

Id’s relationship with Sierra On-Line started in 1992 when Romero mailed Roberta Willaims copies of Commander Keen games and she asked the developers to “fly to their office to talk business” (via GamesIndustry.biz).

When the id Software team finally met with the Sierra On-Line founders, Ken Willaims wasn’t impressed with an early version of Wolfenstein 3D. However, the company was interested in id’s portfolio of shareware games, which was bringing the studio $50k in revenue a month.

That’s why Sierra made an offer to acquire id Software for $2.5 million in company stock. According to Romero, the team was thrilled with the sum but asked $100k of it to be paid upfront in cash.

“Ken thought about it for a second, then he was like, ‘No thanks, but good luck with everything,’” Romero recalled. “So the 100k was a little too rich for him.”

So now people can only imagine how things would have turned out if id Software had accepted the offer and become a part of Sierra On-Line. Instead, John Romero and John Carmack became trailblazers of the first-person shooter genre.

Ken and Roberta Willaims, on the other hand, eventually retired from the games industry more than 20 years ago. However, the iconic duo is now back in business, creating a Colossal Cave Adventure remake.