Sierra On-Line founders are back in business. Ken and Robert Williams have announced that they are now working on a 3D version of Colossal Cave Adventure, one of the first and most influential adventure games ever. 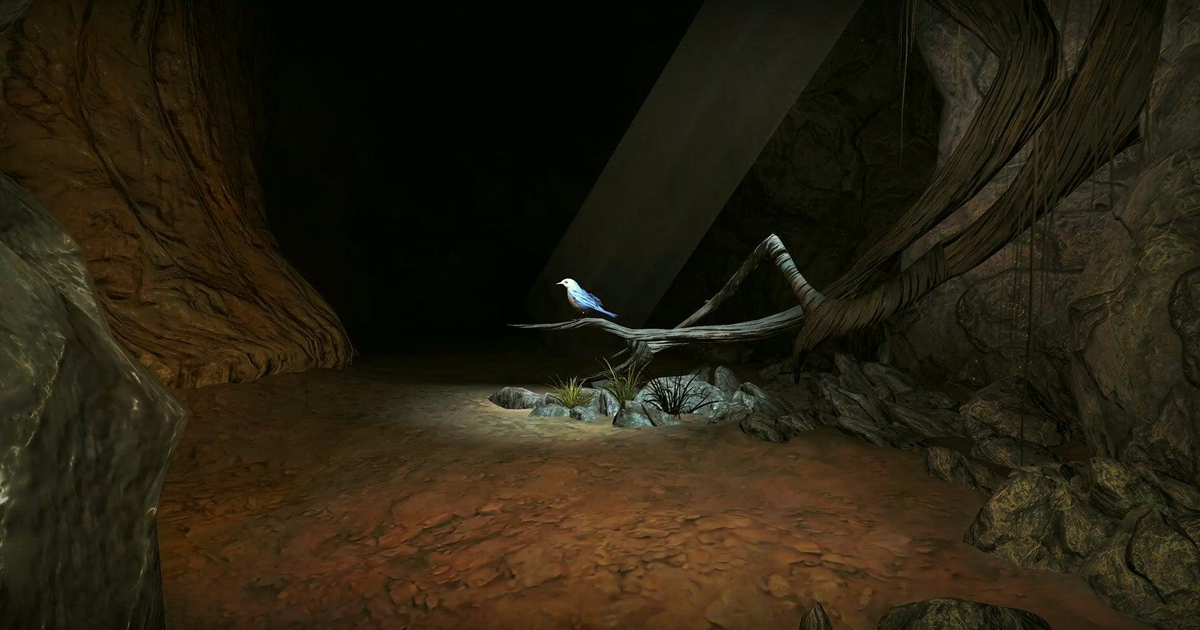 The iconic game designers announced a “reimagining” of the classic title on March 22.

“Roberta started to work adapting it to 3D, and I assembled a team,” Ken Williams said. “As we dug deeper and deeper into the game we discovered layers of complexity that explain why the game became such an industry phenomena. It has action elements, humor, a scoring system, adventure elements, interesting characters, a huge world to explore and more. This is truly a game that will delight a new generation, and 100% different than anything I’ve seen in the market today.”

Ken and Roberta Willams announced their return last year, saying that they started working on their first game in over 20 years. It is now clear that this project is Colossal Cave 3D Adventure.

The original Colossal Cave Adventure came out in 1976. It was a text-based adventure game, which became one of the genre-defying titles and inspired a wide range of classic PC games like Rogue and Zork.