Tenjin and GameAnalytics release Q4 Hyper-Casual Games Benchmark Report
01.02
Chris Zukowski: Steam can only promote up to around 500 indie games per year
30.01
Wargaming top manager called a terrorist by KGB Belarus
30.01
AI USE CASE: How a mobile game development studio saved $70K in expenses
27.01
Sensor Tower: Subway Surfers was most downloaded game in Q4 2022, but the Stumble Guys showed fastest growth
26.01
The Day Before loses its page on Steam. Developer cites trademark complaint
25.01
125 games industry professionals from 85 companies attended WN Connect business event in Belgrad
24.01
Blizzard caught up in scandal. Again. This time it is all about ranking its employees
24.01
Cyberpunk 2077 quest director Paweł Sasko on game’s non-linearity: “Players expected more because of the fact how The Witcher 3 is built”
23.01
Key success factors for ZERO Sievert, top-down extraction shooter that generated over $1 million in its first week
23.01
All news
Industry News 21.03.2022 15:02

Epic Games will be donating all the Fortnite proceeds for the next two weeks to humanitarian relief efforts in Ukraine. Microsoft has also joined the initiative by providing additional help. 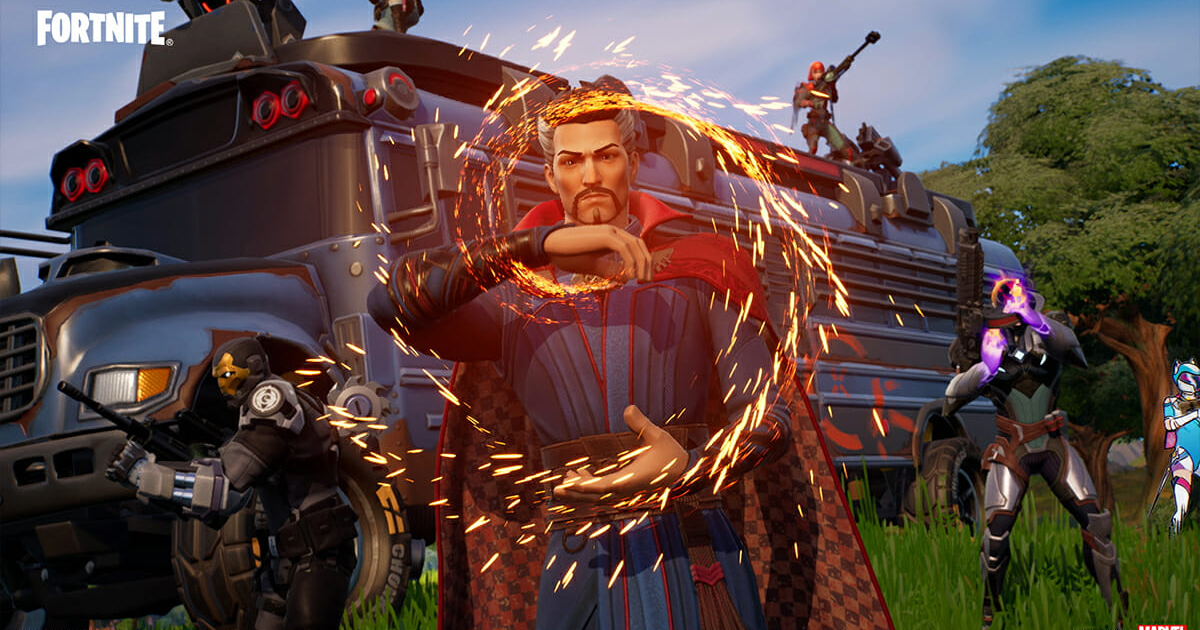 In a blog post, Epic Games said that all the Fortnite revenue between March 20 and April 3 will go to Direct Relief, Unicef, the United Nations World Food Programme, and UNHCR, the UN Refugee Agency. These organizations are providing emergency aid, including health support, food and clean water, essential supplies, legal aid, and shelter.

All in-game purchases will be counted towards the support, including V-Bucks, Battle Pass, and different cosmetic packs.

Xbox joined the company by contributing all its net proceeds for Fortnite on the Microsoft Store during this period to humanitarian efforts. Players will also be able to donate their Microsoft Reward points, with the company matching the donation.

Epic Games noted that it will send funds to charity as quickly as it can: “We’re not waiting for the actual funds to come in from our platform and payment partners, which can take a while depending on how the transaction was processed.”

Microsoft and Epic Games are one of many companies and game developers, which launched fundraisers or made charity efforts in support of the people of Ukraine. Last week, Necrosoft Games raised $6.3 million on itch.io with its Bundle for Ukraine. Humble is now also collecting donations, with almost $10 million having been raised so far.