It Takes Two hits 10 million unit sold. “Nobody expected this,” says Josef Fares
03.02
Over 1 million Chinese players apply for refunds due to expiration of Blzzard’s agreement with NetEase
03.02
NCSoft West lays off 20% of employees as part of ‘global realignment’
03.02
Organic discovery and app store featuring to be declared dead in 2023, according to Deconstructor of Fun
02.02
Dwarf Fortress made $7.2 million in January, 44 times more than in all of 2022
02.02
PlayStation reports 53% Q3 revenue growth, driven by strong sales of consoles and third-party games
02.02
Tenjin and GameAnalytics release Q4 Hyper-Casual Games Benchmark Report
01.02
Chris Zukowski: Steam can only promote up to around 500 indie games per year
30.01
Wargaming top manager called a terrorist by KGB Belarus
30.01
AI USE CASE: How a mobile game development studio saved $70K in expenses
27.01
All news
Industry News 17.03.2022 15:18

Square Enix has seemingly suspended game sales in Russia, with its titles becoming unavailable on Steam in the country. The company has also made a donation for humanitarian aid to Ukrainian refugees. 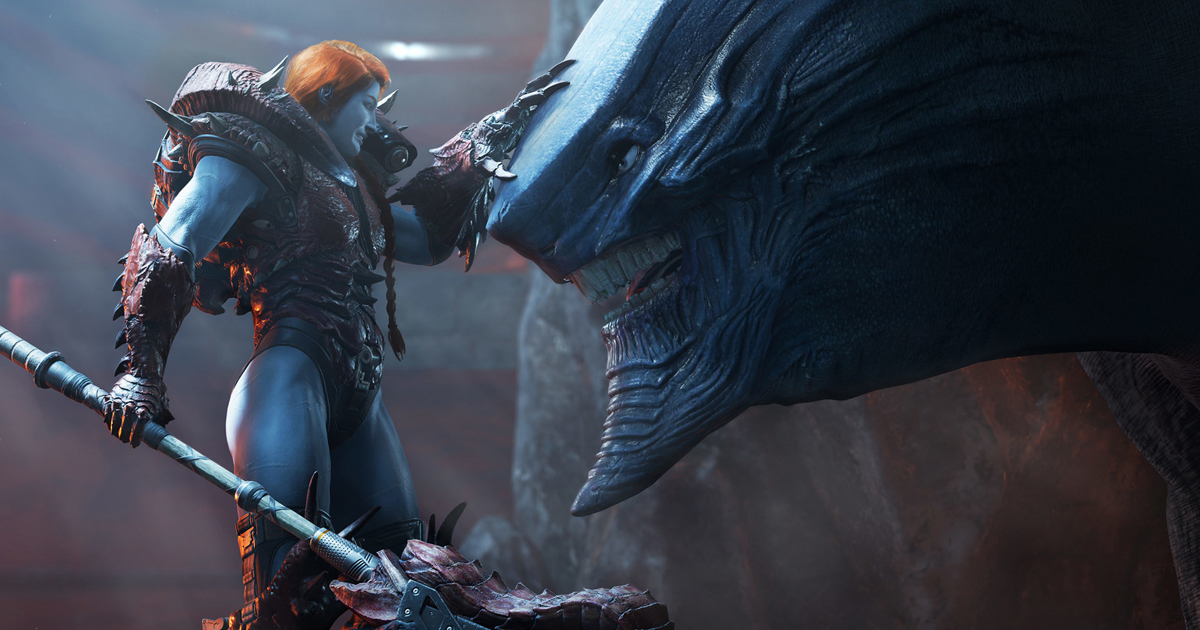 Guardians of the Galaxy

Although the publisher hasn’t made any public announcements, its games started disappearing from Steam in Russia on March 17.

Pages of some titles like Guardians of the Galaxy and the Final Fantasy series remain active without the ability to make a purchase in the country. Other games became unavailable in the region, including Life is Strange: True Colors.

Sanctions aside, one of the reasons behind this decision might be the unstable exchange rate of the ruble and Russia’s economic issues like the Visa and Mastercard’s decision to suspend their operations in the country.

Over the last few weeks, dozens of tech companies left Russia or suspended their operations in the country. The list includes, CD Projekt, Microsoft, Sony, Nintendo, Activision Blizzard, Supercell, SEGA, and many more.

Square Enix has also joined a handful of publishers that decided to financially support Ukrainian citizens. On March 15, the company announced the donation of $500k to the Office of the United Nations High Commissioner for Refugees to provide humanitarian aid to the Ukrainians fleeing the country and seeking refuge.