PlayStation reports 53% Q3 revenue growth, driven by strong sales of consoles and third-party games
14:25
Tenjin and GameAnalytics release Q4 Hyper-Casual Games Benchmark Report
01.02
Chris Zukowski: Steam can only promote up to around 500 indie games per year
30.01
Wargaming top manager called a terrorist by KGB Belarus
30.01
AI USE CASE: How a mobile game development studio saved $70K in expenses
27.01
Sensor Tower: Subway Surfers was most downloaded game in Q4 2022, but the Stumble Guys showed fastest growth
26.01
The Day Before loses its page on Steam. Developer cites trademark complaint
25.01
125 games industry professionals from 85 companies attended WN Connect business event in Belgrad
24.01
Blizzard caught up in scandal. Again. This time it is all about ranking its employees
24.01
Cyberpunk 2077 quest director Paweł Sasko on game’s non-linearity: “Players expected more because of the fact how The Witcher 3 is built”
23.01
All news
Deals 16.03.2022 15:18 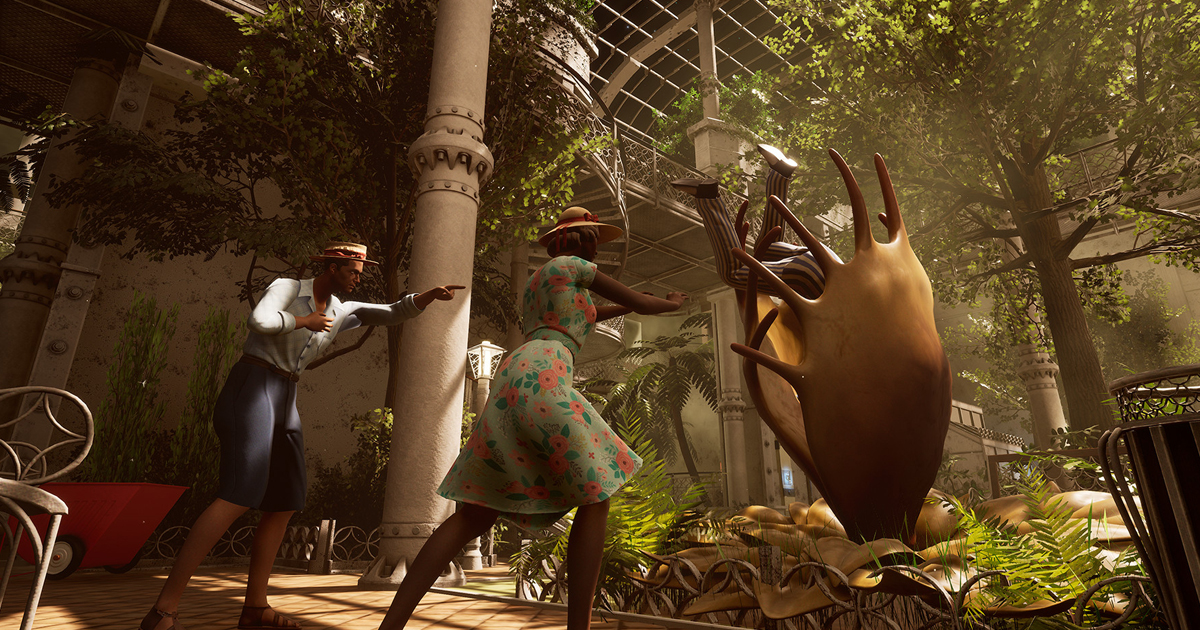 The acquisition was announced on March 16. It should strengthen Amplifier’s positions in the area of multiplayer games.

“Becoming part of a group with a lot of great competencies, studios and partners can really help fuel our ambitions as a game studio,”  Invisible Walls CEO Niels Wetterberg said in a statement. “With Amplifier, we will be able to leverage our experience with social strategy games and explore the next steps in catering to popcorn gamers in a way that wouldn’t otherwise have been possible.”

Invisible Walls, founded in 2017, is best known for its social party game First Class Trouble. It has attracted 1.5 million players on PC and PS+ since its launch in 2021. The studio, which employs 15 people, will continue to make games based on original IPs.

Amplifier Game Invest is one of the ten operative groups within Embracer. With Invisible Walls, it now owns 19 game development studios, including Rare Earth Games, Palindrome Interactive, and Neon Giant (The Ascent).