Google and Meta are now under investigation by the EU and UK. According to the European Commission, a deal that the two corporations made in 2018 endangers competition and is used to push smaller companies from the online ad market. 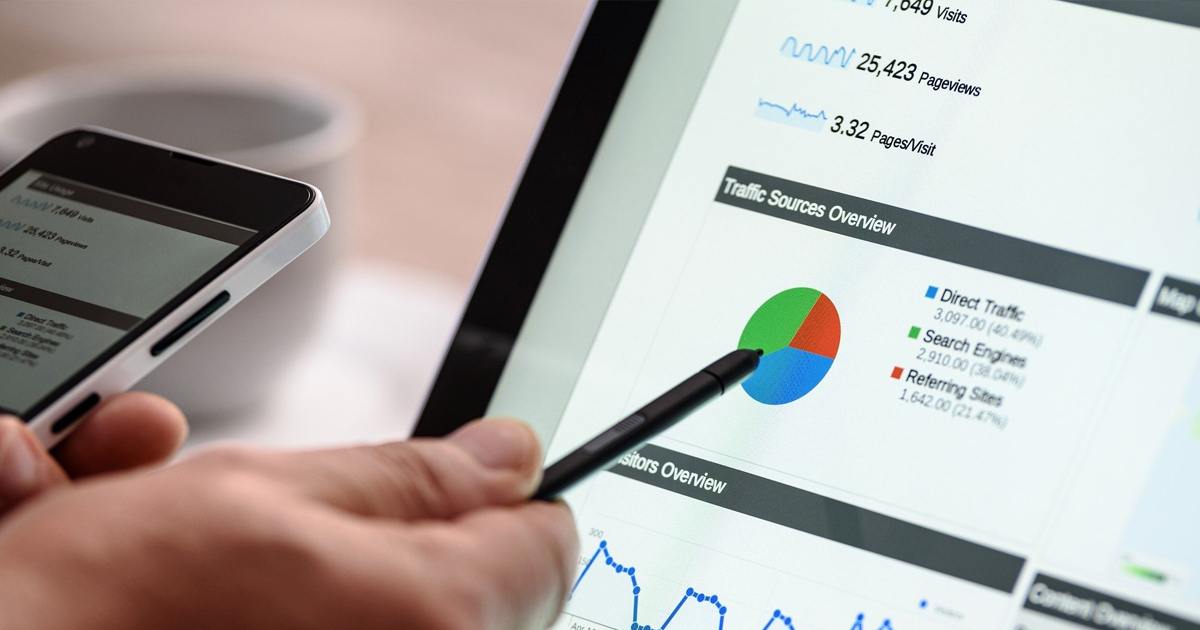 The formal investigation was opened on March 11, the European Commission said in an official statement.

“Via the so-called ‘Jedi Blue’ agreement between Google and Meta, a competing technology to Google’s Open Bidding may have been targeted with the aim to weaken it and exclude it from the market for displaying ads on publisher websites and apps,” executive VP Margrethe Vestager said.

If proven during the investigation, these practices would breach EU competition rules on antitrust agreements between companies and the abuse of a dominant market position. In this case, Google and Meta might be fined up to 10% of their global annual revenue.

The Jedi Blue deal’s origins go back to 2017 when Facebook supported an adtech system that would rival the ones of Google but later dropped the technology after Google offered it access to its own bidding system in 2018.

This deal between the two companies is already being investigated in the US, where prosecutors claim that Google and Meta partnered to fight their rivals and save each other money.

However, the tech giants deny the allegations, saying that the investigations were misguided. As Google told Reuters, Facebook was among dozens of other companies to participate in the Open Bidding program. The deal also “helped to increase competition for ad placements,” according to a Meta representative.