It Takes Two hits 10 million unit sold. “Nobody expected this,” says Josef Fares
03.02
Over 1 million Chinese players apply for refunds due to expiration of Blzzard’s agreement with NetEase
03.02
NCSoft West lays off 20% of employees as part of ‘global realignment’
03.02
Organic discovery and app store featuring to be declared dead in 2023, according to Deconstructor of Fun
02.02
Dwarf Fortress made $7.2 million in January, 44 times more than in all of 2022
02.02
PlayStation reports 53% Q3 revenue growth, driven by strong sales of consoles and third-party games
02.02
Tenjin and GameAnalytics release Q4 Hyper-Casual Games Benchmark Report
01.02
Chris Zukowski: Steam can only promote up to around 500 indie games per year
30.01
Wargaming top manager called a terrorist by KGB Belarus
30.01
AI USE CASE: How a mobile game development studio saved $70K in expenses
27.01
All news
Legal 21.02.2022 17:05

California has proposed a new bill to protect children’s data based on the similar design code introduced in the UK. If passed, the law might affect big tech companies and game publishers. 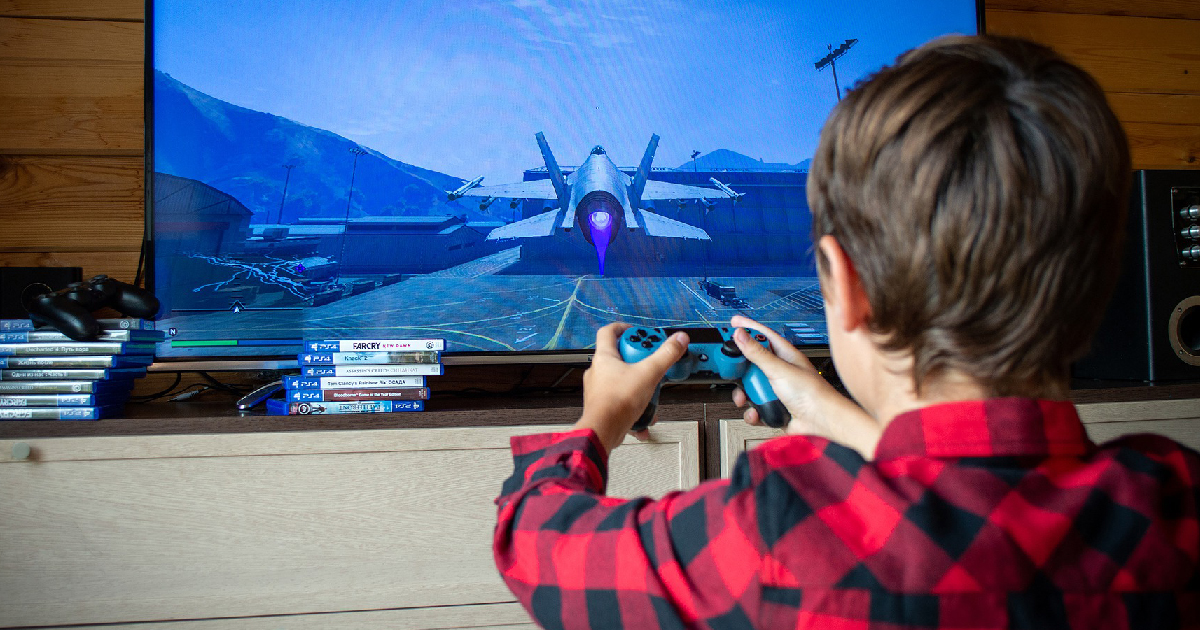 The California age-appropriate design code was introduced on February 16. It will require companies located in the state to limit the amount of data they collect from children and the location tracking of young users (via Financial Times).

According to the new law, tech companies will also have to introduce special age-appropriate content policies and restrict profiling kids for targeted ads.

As pointed out by CA state assemblywoman Buffy Wicks, the bill has bipartisan support and is based on the UK’s age-appropriate design code, which she called a “blueprint for laws being drawn up around the world.”

The UK’s code has already affected big tech companies since being introduced in 2020. For example, YouTube decided to turn off autoplay on videos by default and implement “bedtime” reminders for underage users.

Similar changes might soon happen in the US, considering that a lot of tech companies are located in California. The list includes Google, Meta, as well as game developers like Electronic Arts, Activision Blizzard, and Riot Games.

Breaches of California’s code would result in potential fines or litigations.