Organic discovery and app store featuring to be declared dead in 2023, according to Deconstructor of Fun
02.02
Dwarf Fortress made $7.2 million in January, 44 times more than in all of 2022
02.02
PlayStation reports 53% Q3 revenue growth, driven by strong sales of consoles and third-party games
02.02
Tenjin and GameAnalytics release Q4 Hyper-Casual Games Benchmark Report
01.02
Chris Zukowski: Steam can only promote up to around 500 indie games per year
30.01
Wargaming top manager called a terrorist by KGB Belarus
30.01
AI USE CASE: How a mobile game development studio saved $70K in expenses
27.01
Sensor Tower: Subway Surfers was most downloaded game in Q4 2022, but the Stumble Guys showed fastest growth
26.01
The Day Before loses its page on Steam. Developer cites trademark complaint
25.01
125 games industry professionals from 85 companies attended WN Connect business event in Belgrad
24.01
All news
Industry News 17.01.2022 18:26

Cory Barlog thinks bad ports should be blamed on publishers, not developers

Sony Santa Monica Studio creative director Cory Barlog has shared his thoughts on ports in the wake of the God of War launch on PC. He explained why the bad quality is usually not the developers’ fault. 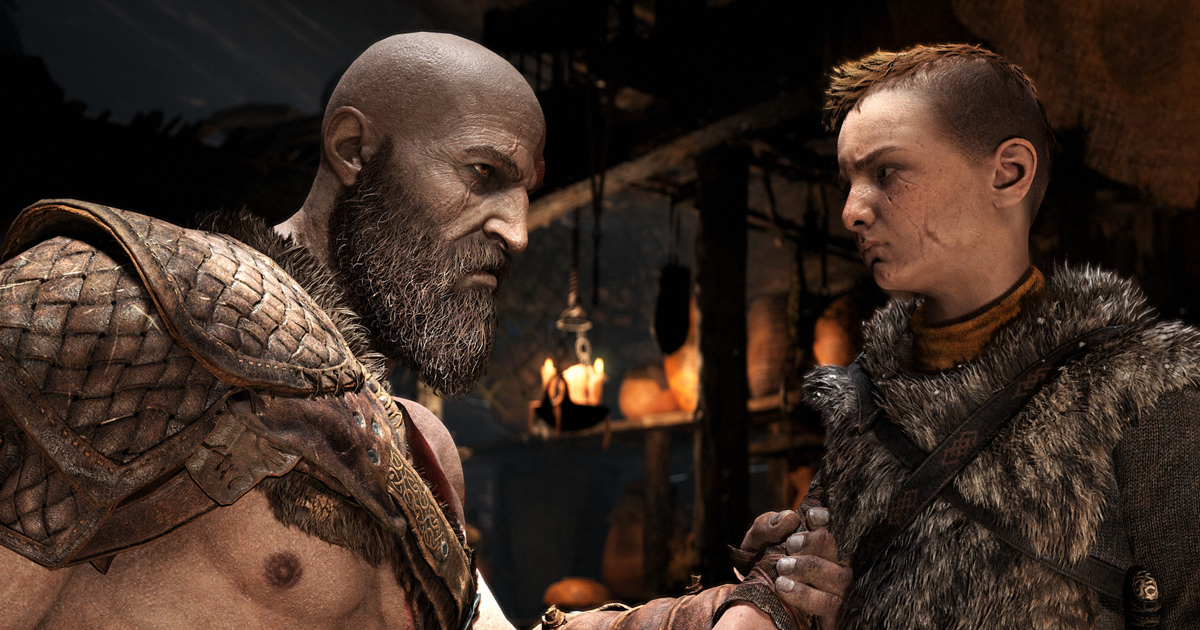 Barlog opened up about it in an interview with German outlet GameStar. “When developers are criticized for a bad PC port, they probably got a very small team and very little time,” he said.

According to Barlog, any game can be ported well if the team has the right expectations and necessary expertise. However, things do not always go according to plan in reality.

“Sometimes the publisher says: ‘That is exactly the amount that we are willing to spend. That’s the maximum time you have for it. And that’s the platform we want the game on,’” the developer said. “Realistically, that’s probably not enough.”

The PC version of God of War was also praised for its technical quality and performance, with Digital Foundry calling it a “sensational port.”