Riot Games has announced a new five-year development plan, also making an unusual offer to its employees. Every worker that doesn’t want to embrace the new strategy and decides to quit the company will receive 25% of their annual salary. 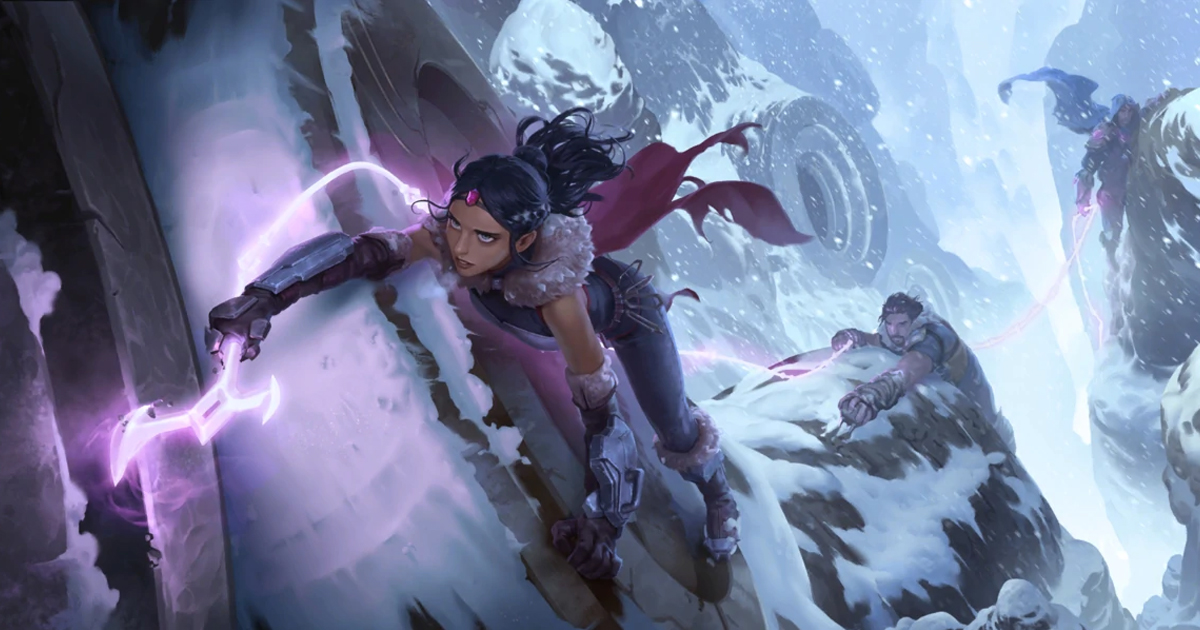 Nicolo Laurent, CEO of Riot Games, shared details about this five-year plan in a blog post on January 11.

The company will continue to support existing titles and develop new projects, including a fighting game based on League of Legends and an RPG. Halo Infinite lead narrative designer Aaron Linde also recently joined Riot to work on an unannounced title.

On top of that, the company plans to expand and open new offices in different countries, including China. The League of Legends creator will also develop its esports and media divisions.

There will be some changes to Riot Games’ structure and workflow. Employees will have to visit an office at least three days a week. “For certain kinds of work, being in the office is still significantly better, especially for creative work that requires a lot of diverse skill sets and collaboration,” Laurent told Business Insider.

The Riot Games CEO also addressed the $100 settlement the company managed to reach in the gender discrimination lawsuit. It will develop and support stronger diversity and inclusion in the workplace.

Considering that these changes affect all aspects of Riot’s business, the studio wants every employee to be motivated and energized. That’s why it offers a special program to all the workers that might decide to leave the company in the wake of these changes.

It is called “Queue Dodge” and was initially designed for new employees. If they quit Riot Games within their first six months, they will receive 10% of their annual salary (up to $25k).

For this month, the Queue Dodge program will be expanded to all existing workers. Riot Games will pay every employee that decides to leave 25% of their annual salary, as well as three months of COBRA benefits and full bonuses.

“No one should feel any pressure to stay or leave Riot,” Laurent wrote. “Whatever they decide is the right decision for them. If they’re excited about what’s next and want to stay at Riot, that’s great. If they’re hesitating and this package makes it easier for them to leave, that’s cool too.”

He expects around a couple hundred out of the total of 3000 employees to use this program. This move should help Riot Games form the right team that will help it grow the business and make the company better.