Mateusz Kanik, who has been working at CD Projekt for 15 years, has decided to leave the studio. He worked on The Witcher 2 and at one time was game director on Cyberpunk 2077. 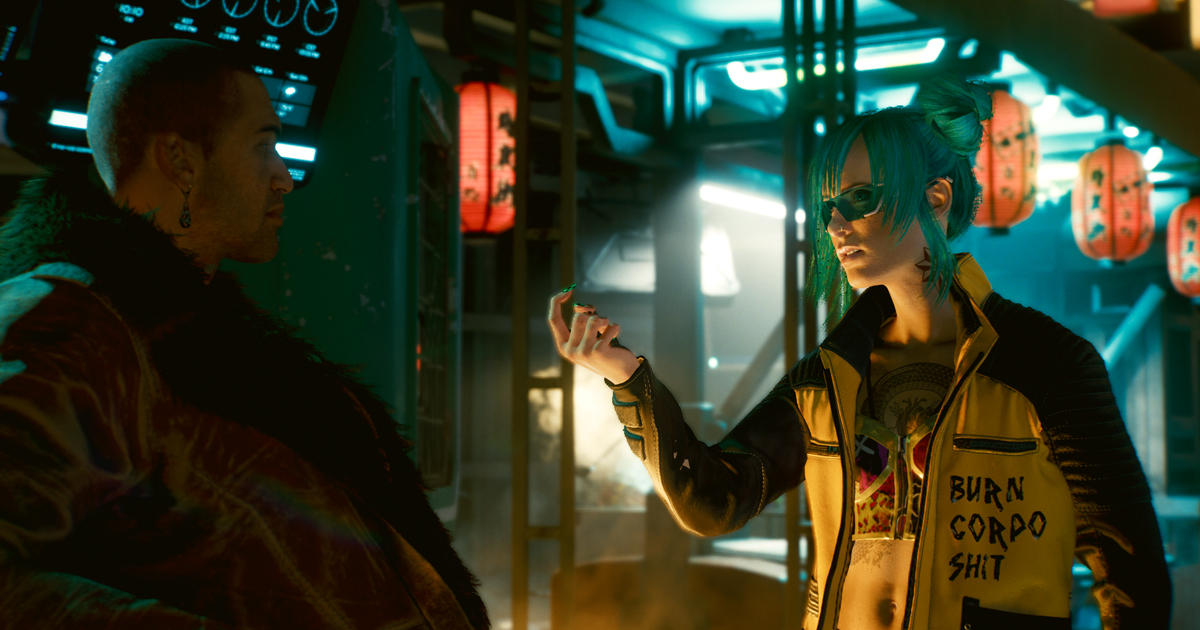 According to his LinkedIn profile, Kanik became a freelance game developer at the beginning of this year. He hasn’t shared the reason behind this decision, leaving a short message on Twitter: “Something ends, something begins.”

Mateusz Kanik joined CD Projekt RED in 2006. He started his journey working as game designer on The Witcher and its eventually-canceled console adaptation, The Witcher: Rise of the White Wolf.

Kanik then became the lead game designer of The Witcher 2. Between March 2012 and June 2016, he was also a game director of Cyberpunk 2077 before becoming the studio’s design director.

CD Projekt has lost several veterans over the last year, including senior game designer Andrzej Zawadzki and Mateusz Tomaszkiewicz, who was The Witcher 3 lead quest designer and Cyberpunk 2077 quest director.