These last days of the year are a good time to reflect on all things passing. It’s also an appropriate time to appreciate things that have been around for years and that we can trust to stick with us no matter what the future holds. And when it comes to video games, few titles have been able to show the same lasting power as 8 Ball Pool by Miniclip. Conceived as an online flash game in 2010 and launched on mobile in 2013, 8 Ball Pool has now topped one billion downloads. Revenue-wise, it seems to be aging spectacularly. According AppMagic, the game’s IAP earnings grew from $6 million in 2015 to almost $10 million this year. We caught up with Sérgio Varanda, Chief Creative Officer at Miniclip, to discuss the journey 8 Ball Pool has been on and what lies ahead for the game. 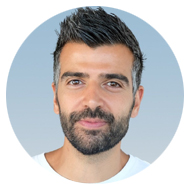 Sérgio, to kick things off, a few words about yourself please?

Video games have always been a big passion of mine, from a young age. But before entering the world of games, I joined Skype and worked my way through the ranks, growing from a software engineer to a product manager, working on a piece of software designed to boost Skype usage within businesses. Over the course of almost five years, I oversaw the conceptualisation and delivery of several of Skype’s main revenue drivers, co-authored two patents on scalable audio conferencing, and was responsible for several successful products that helped cement their position as a key tool for businesses.

A few years later, with a group of friends that I met at Skype, I started to develop games for the app store when the iPhone first launched in 2008. I got my first real taste of mobile games development then, which resulted in launching a game that became a number 1 hit worldwide in 2009.

And after that, you joined Miniclip?

I joined Miniclip in 2010 as Head of Mobile, where I grew the team from four to 120, alongside launching several games such as Agar.io, 8 Ball Pool and Soccer Stars. In 2015 I became Chief Product Officer, expanding on my responsibility for the company’s overall product strategy, conception and development.

I was promoted to Chief Creative Officer in 2020, where I currently oversee the ongoing expansion of Miniclip’s mobile division, ensuring we’re maximising our position in the market by researching and assessing the viability of new game ideas. I also play an important role in evaluating the companies that we acquire, with a general focus on M&A and managing the relationships with acquired companies.

Let’s talk about 8 Ball Pool. Sérgio, you were the mastermind behind the game’s launch on mobile, but 8 Ball Pool had already been a success as an online flash game. Do you remember what it was like to make that transition from web to mobile?

8 Ball Pool started life as an online flash game on the Miniclip website in 2010, where it drove 20 million monthly visits. Following its initial success as it went on to become the biggest game on the website, we knew it would be a hit on mobile. So three years later, we adapted 8 Ball Pool to mobile, and I was leading the team responsible for the adaptation. The game came out on mobile in February 2013, becoming an instant hit and the most downloaded mobile pool game in 2014. 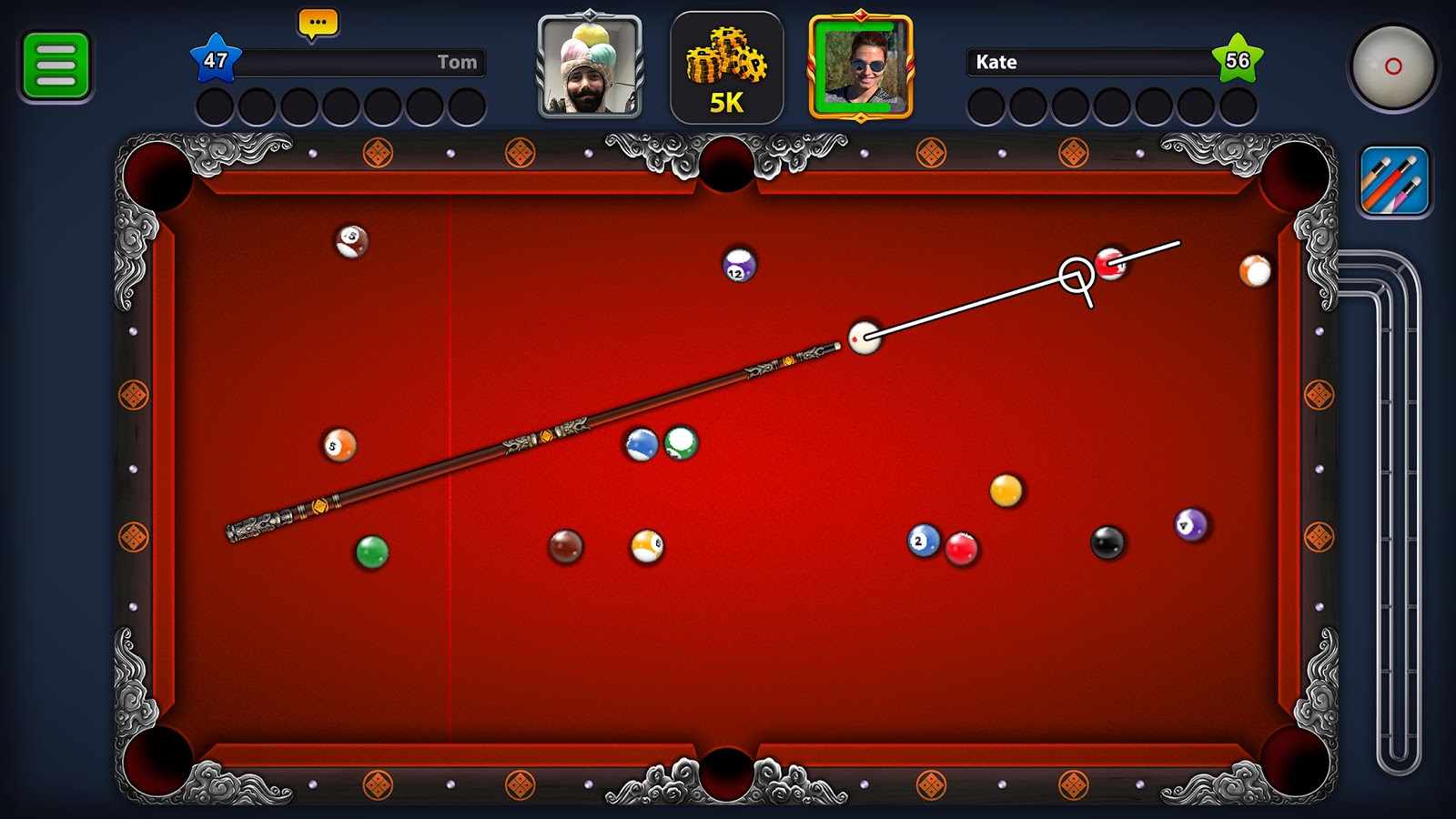 What were the challenges Miniclip faced when switching to mobile?

Our main challenge, and it was a nice one to have, was the influx of new users, and making sure our games were able to run 24/7 for them.

For 8 Ball Pool in particular, we had to create an entirely new server architecture in order to make it work properly, but the effort was worth it in the long run. By the way, this architecture hasn’t changed since we launched the game eight years ago. The game is very stable now after many years of ongoing development, but we were still a relatively young business at the time of its success, so we were finding bugs and problems every day.

The ‘freemium’ model was also not as widely established as it is now, and we were initially reluctant to give the game away for free. After seeing the model gain momentum however, we made the game free to all of our users in October 2013, and that delivered even greater success in the long run.

But what is it, in your opinion, about the game itself that ensured its success at launch and subsequent growth over the years?

The realistic physics in the game are comparable to real world pool, which made it really attractive to players. It has also had seamless multiplayer mechanics from day one, making it very easy to play against another person; something that wasn’t very common at the time. Finally, the game’s innovative controls, which were another industry first, led to the initial popularity of the game at the time of its inception.

In terms of growth, the regular updates invigorated the game with fresh content, like season passes. Players can also compete against their friends locally, which helps spread word around groups. Additionally, the social interaction that you have within the game was and is a real contributor to its ongoing growth. 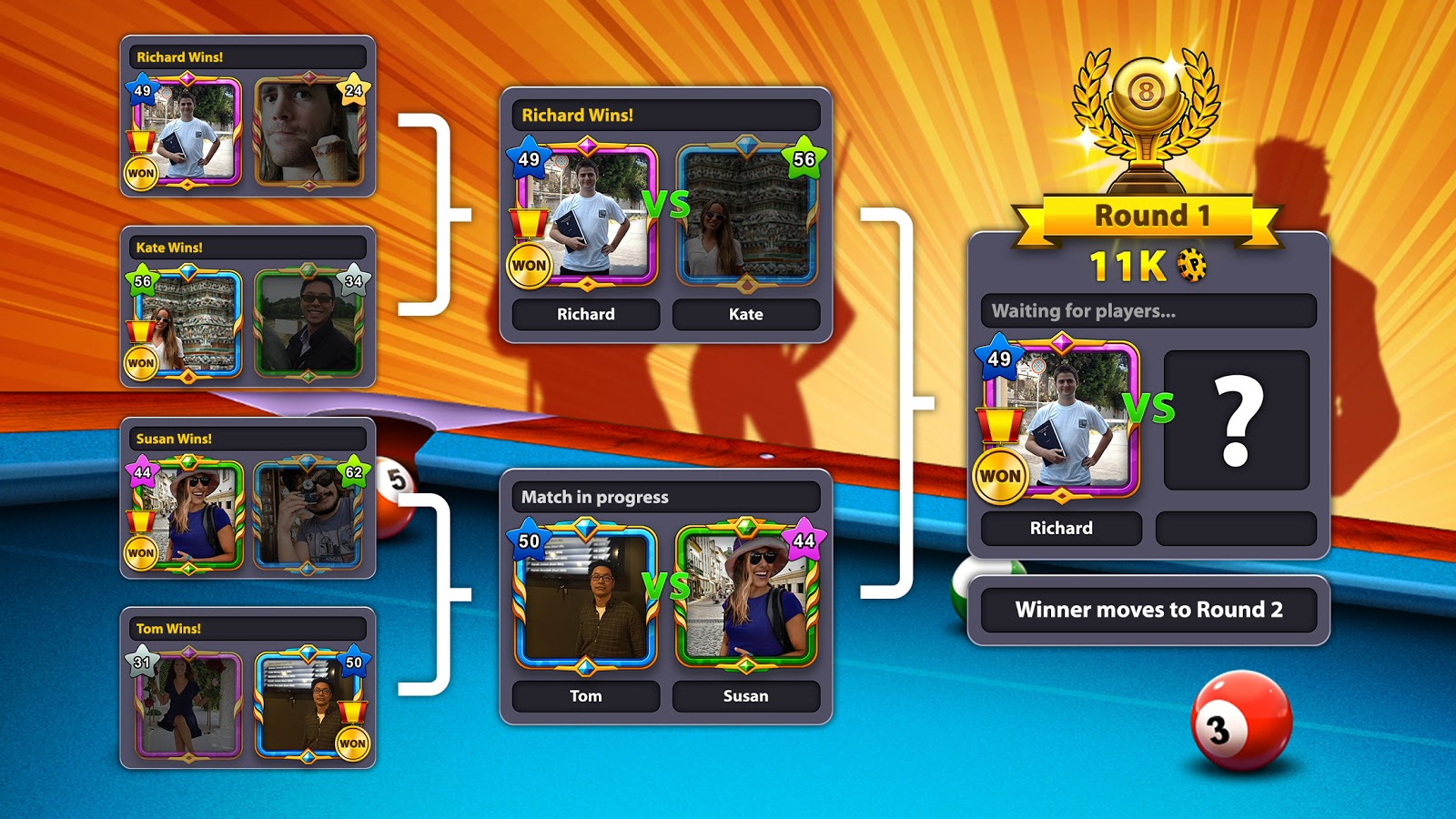 There must have been a lot of new content over eight years. Has the game changed a lot since the beginning?

A lot of the major components of 8 Ball Pool have remained relatively similar. It feels like the same game in many ways, specifically the visual aspects, and the gameplay when it comes to controlling the cue or the physics.

Since the beginning, we’ve made sure that 8 Ball Pool is accurate in its representation of the actual sport. Pool is evergreen in nature, it’s not tied to fads or anything that changes with time, and it will never disappear.

However, the title has grown a lot in terms of the content we’re able to give our players on a regular basis.

Speaking of which, what’s the cadence of updates, and how big do they need to be?

We update the game as often as possible. As we have a very dedicated fan base, it’s important to keep them happy by ensuring the game is as fresh as possible, including new content such as tournaments, new challenges and season passes.

And you are doing an amazing job of it. According to independent analytical service AppMagic, game’s monthly IAP revenue has grown from $6 million in 2015 to almost $10 million now. I appreciate that you cannot comment on the exact numbers, but is it a generally accurate reflection of how your game has performed?

We’re very happy with the performance of the game over the years. We’ve improved the gameplay experience, positively impacting our revenues, and after eight years we’ve been able to keep the game growing in terms of both revenue and popularity.

We recently celebrated the achievement of more than a billion downloads for 8 Ball Pool, worldwide. It is now officially the most downloaded mobile pool game, and it’s previously beaten games such as Candy Crush Saga and Pokémon GO for top spot on the UK App Store’s top grossing charts. We’re incredibly proud of the team for their constant hard work on such an amazing game, and they’re the reason we’ve been able to maintain its popularity and growth in terms of downloads for such a long time. 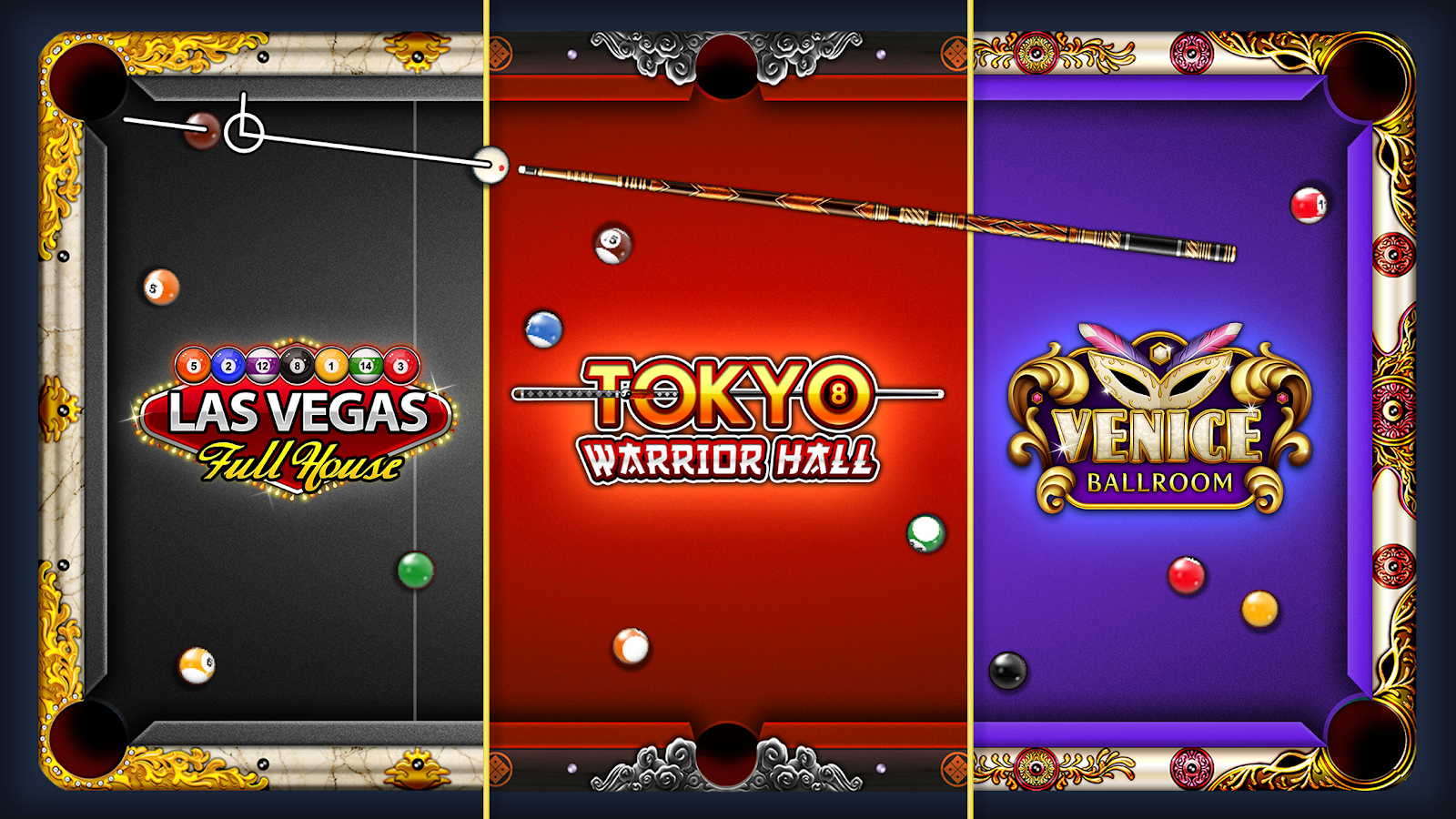 The most downloaded mobile pool game, wow! No serious competition, then?

No other game has been able to gain the same traction as a multiplayer mobile pool game, and while there are some offline offerings that are popular, they offer a very different experience. It’s very hard to compete with a game that has been developed over a period of more than eight years, and is so packed full of features.

Finally, what are your hopes for the future of 8 Ball Pool?

We’re constantly coming up with new ways to make our players happy, and we have a detailed roadmap full of features that we believe will satisfy their appetite for years to come.

It’s nice to hear things like this around New Years’ Eve! Thank you for the interview and Happy Holidays to you and Miniclip!