Elon Musk not “buying into this metaverse stuff,” saying that it is not compelling

SpaceX and Tesla founder Elon Musk has commented on the concepts of Web3 and the metaverse. He thinks that all these ideas are just overhyped and lack compelling scenarios. 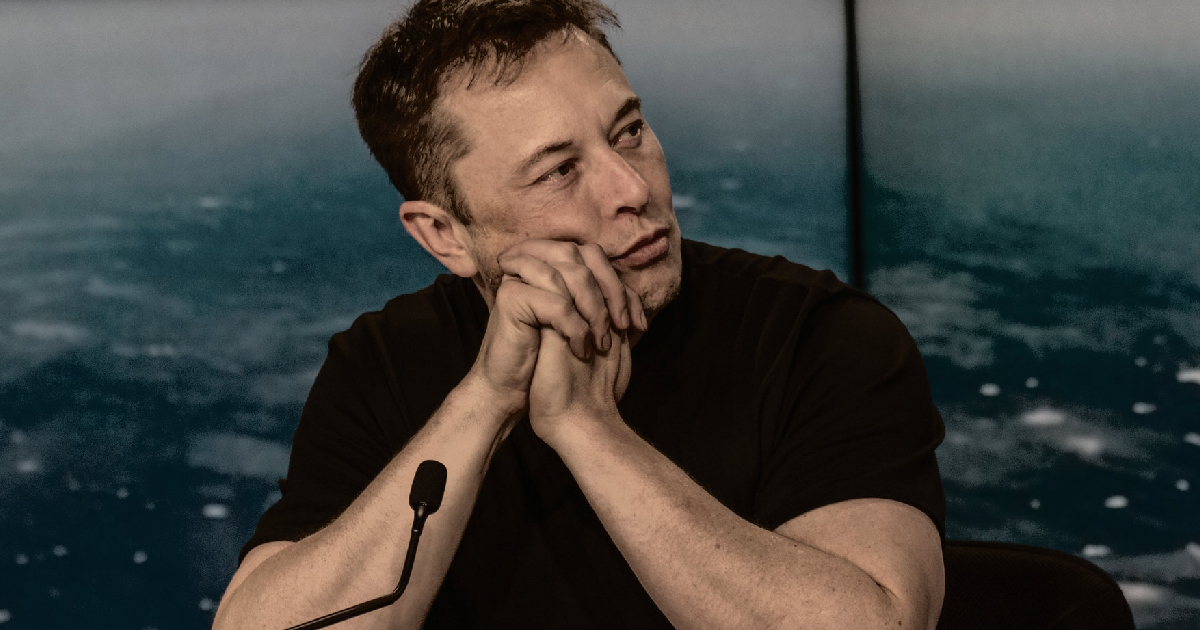 Musk shared his thoughts in an interview with The Babylon Bee. He said that while these concepts are getting more popular, he hasn’t seen a “compelling metaverse situation” yet.

People often see the metaverse as some virtual interconnected spaces or VR worlds. The billionaire, however, doesn’t think that someone would love to wear a special headset all day just to be in the metaverse.

“I don’t know if I necessarily buy into this metaverse stuff,” Musk said, adding, “Sure you can put a TV on your nose. I’m not sure that makes you ‘in the metaverse.’ […] I don’t see someone strapping a frigging screen to their face all day and not wanting to ever leave. That seems — no way.”

Later on, Elon Musk also commented on Web3, which is based around the concept of the decentralized blockchain-based internet. According to the Tesla founder, this idea is “more marketing than reality.”

He made almost the same statement on Twitter earlier this week, calling Web3 a “marketing buzzword” and saying that he is just wondering what our future will be like in years to come.

Given the almost unimaginable nature of the present, what will the future be? pic.twitter.com/b2Yw0AXGVA

Despite all the criticism, Musk noted that he might be too old for all this stuff, comparing himself to people who used to hate the internet, refusing to believe that it will be crucial for our future.