Chris Zukowski: Steam can only promote up to around 500 indie games per year
20:40
Wargaming top manager called a terrorist by KGB Belarus
17:19
AI USE CASE: How a mobile game development studio saved $70K in expenses
27.01
Sensor Tower: Subway Surfers was most downloaded game in Q4 2022, but the Stumble Guys showed fastest growth
26.01
The Day Before loses its page on Steam. Developer cites trademark complaint
25.01
125 games industry professionals from 85 companies attended WN Connect business event in Belgrad
24.01
Blizzard caught up in scandal. Again. This time it is all about ranking its employees
24.01
Cyberpunk 2077 quest director Paweł Sasko on game’s non-linearity: “Players expected more because of the fact how The Witcher 3 is built”
23.01
Key success factors for ZERO Sievert, top-down extraction shooter that generated over $1 million in its first week
23.01
Dragon Age: Dreadwolf production director Mac Walters leaves BioWare after almost 20 years
23.01
All news
Industry News 22.12.2021 18:41

Deathloop, It Takes Two, and Bugsnax among Naughty Dog’s favorite games of 2021

Naughty Dog has shared a list of video games that “inspired, thrilled, and entertained” the team in 2021. It includes titles like Deathloop, It Takes Two, Inscryption, and even Bugsnax. 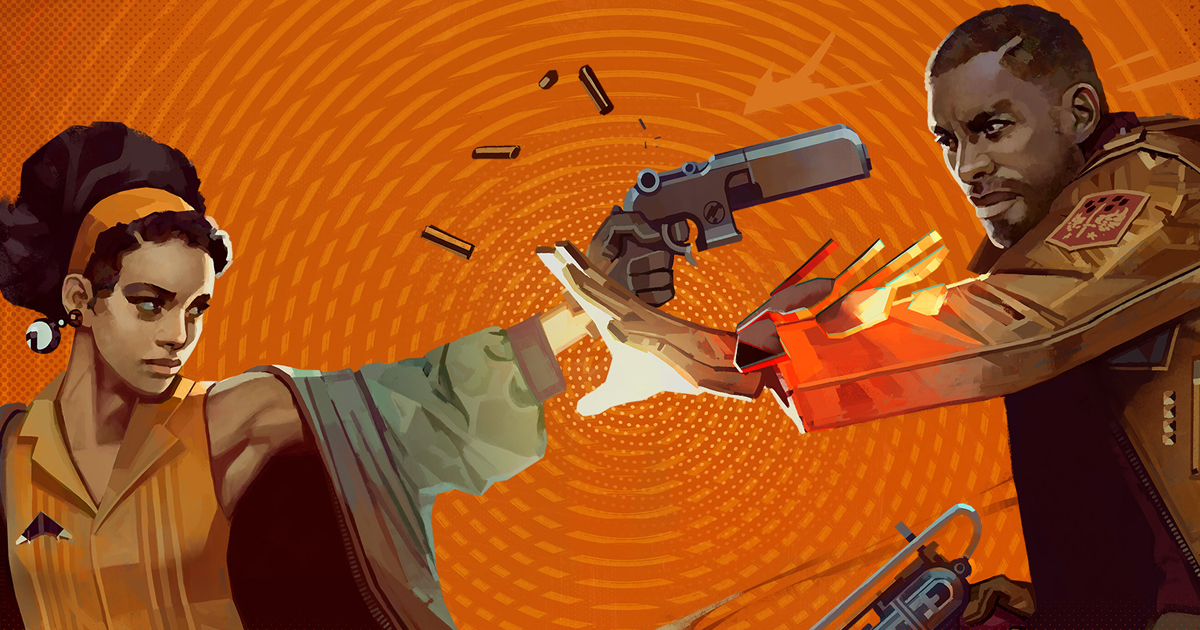 Naughty Dog co-president Evan Wells and senior communications manager Rochelle Snyder both named It Takes Two as their favorite game of 2021. “Truly, I’m sure that this game absolutely wrecked some relationships (romantic and otherwise), but this was a huge hit in my household,” Snyder noted. “My partner has never been a gamer, and she really got into this.”

Bugsnax was cited by Naughty Dog VP Christian Gyrling, who played the game with his 7-year-old daughter.

QA director Patrick Ross chose Frostpunk as his favorite game of 2021, saying that it has “beautifully gameplay balanced with just the right learning curve to teach you every time you failed (again and again and again).”

House of Ashes, the latest installment in the Dark Pictures anthology, was chosen by character art director Ashley Swidoski, who thanked Supermassive for “carrying the torch for horror in games.”

Other games on the list include Metroid Dread, Returnal, and Inscryption.