Organic discovery and app store featuring to be declared dead in 2023, according to Deconstructor of Fun
02.02
Dwarf Fortress made $7.2 million in January, 44 times more than in all of 2022
02.02
PlayStation reports 53% Q3 revenue growth, driven by strong sales of consoles and third-party games
02.02
Tenjin and GameAnalytics release Q4 Hyper-Casual Games Benchmark Report
01.02
Chris Zukowski: Steam can only promote up to around 500 indie games per year
30.01
Wargaming top manager called a terrorist by KGB Belarus
30.01
AI USE CASE: How a mobile game development studio saved $70K in expenses
27.01
Sensor Tower: Subway Surfers was most downloaded game in Q4 2022, but the Stumble Guys showed fastest growth
26.01
The Day Before loses its page on Steam. Developer cites trademark complaint
25.01
125 games industry professionals from 85 companies attended WN Connect business event in Belgrad
24.01
All news
Industry News 08.12.2021 19:11

As we all know, the world of mobile ads has changed forever since the release of iOS 14.5. Apple let users say no to tracking their personal data. Some apps, however, are still collecting information using a looser interpretation of Apple’s privacy rules. 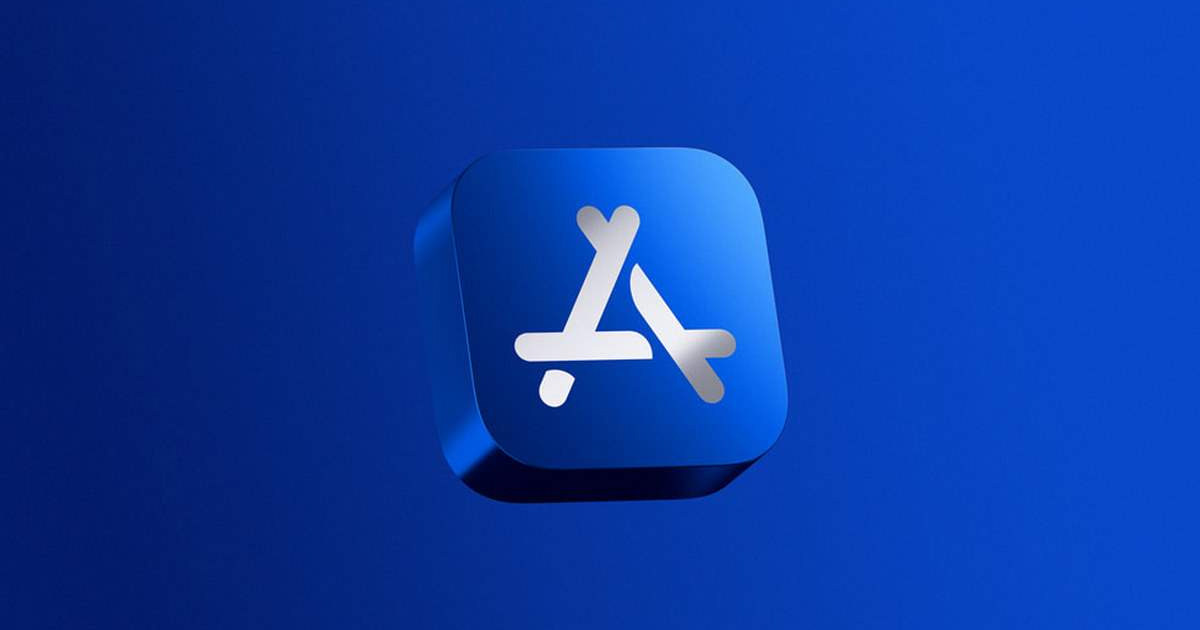 According to Financial Times, companies like Meta (f.k.a. Facebook) and Snap are still allowed to track user-level signals from iOS devices, as long as this information is anonymized and not tied to specific users.

Apple formally prohibited companies from collecting personal data from users that opt out of tracking. App developers, however, find new methods to keep enabling ads for groups of users with similar behavior without associating this data with unique ID numbers.

As AppsFlyer CEO Oren Kaniel noted, around 95% of its clients use aggregated measurement methods. However, it is unclear whether Apple approved any of these solutions, but it seems that the company could have turned a blind eye to a looser interpretation of its new privacy rules.

“Apple can’t put themselves in a situation where they are basically gutting their top-performing apps from a user-consumption perspective,” BlueConic COO Cory Munchbach said. “That would ultimately hurt iOS.”

Lockdown Privacy, an app that blocks ad trackers, said that top iOS apps still collect personal data and send it to trackers, despite all restrictions. So Apple’s rules, which imply the possibility for users to opt out of tracking, might not be as efficient as the company wants them to seem.

It is not the first time Apple’s privacy policy has caused controversy. In October, it was reported that Subway Surfers and some other popular mobile games send specific information about iOS devices to ad network Chartboost. This information not only helps identify users but might also be used for digital fingerprinting.