It Takes Two hits 10 million unit sold. “Nobody expected this,” says Josef Fares
03.02
Over 1 million Chinese players apply for refunds due to expiration of Blzzard’s agreement with NetEase
03.02
NCSoft West lays off 20% of employees as part of ‘global realignment’
03.02
Organic discovery and app store featuring to be declared dead in 2023, according to Deconstructor of Fun
02.02
Dwarf Fortress made $7.2 million in January, 44 times more than in all of 2022
02.02
PlayStation reports 53% Q3 revenue growth, driven by strong sales of consoles and third-party games
02.02
Tenjin and GameAnalytics release Q4 Hyper-Casual Games Benchmark Report
01.02
Chris Zukowski: Steam can only promote up to around 500 indie games per year
30.01
Wargaming top manager called a terrorist by KGB Belarus
30.01
AI USE CASE: How a mobile game development studio saved $70K in expenses
27.01
All news
Legal 01.12.2021 18:01

Take-Two filed dozens of trademark complaints against It Takes Two and other brands over 1.5 years

Take-Two Interactive has been actively monitoring the usage of specific words by other brands for more than a year and a half. However, Take-Two is not the only game company that files such complaints on a regular basis. 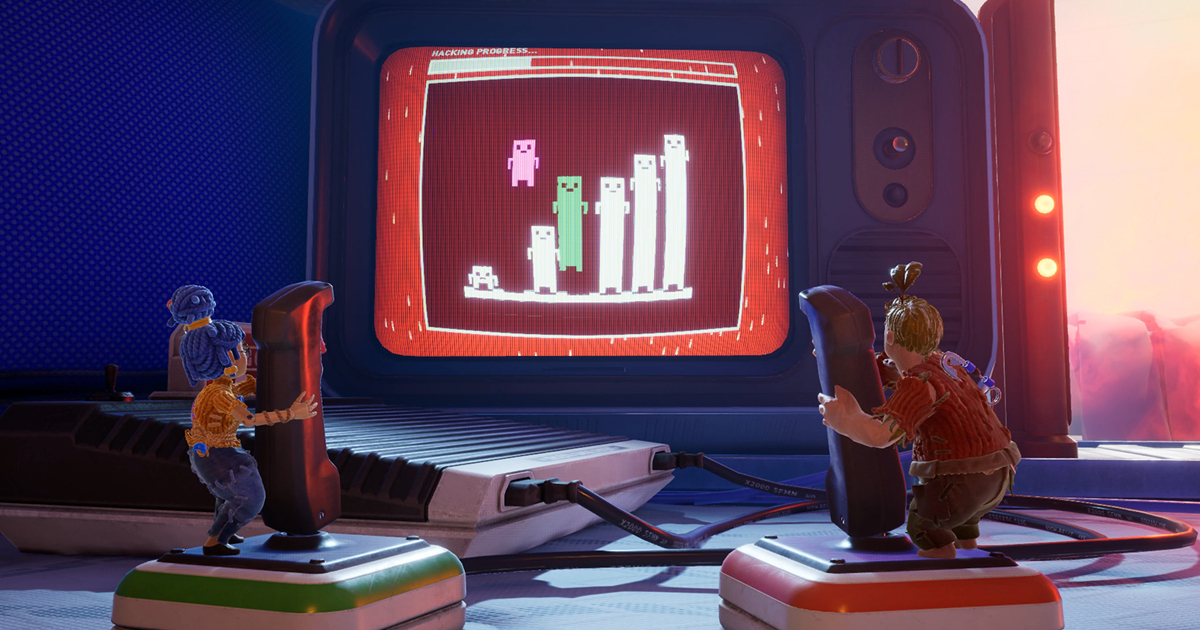 On December 1, Twitter user Ash R. noted that Take-Two has gone “on a rampage of trademark disputes.” The company claims that it owns words like Rockstar, 2K, Social Club, GTA, T2, Bully, and Mafia, and objects to their use in the names of other brands.

As a result, Take-Two has filed trademark complaints against T2Spin, Rockstar Writers, IRL Social Club, Roost R, Inside the Mafia, and many other companies and brands. It even had a dispute with Hazelight over It Takes Two before the studio abandoned its application for a trademark in March.

Of course, other game companies also have a similar practice of monitoring specific words. WTFTime highlighted a few examples after searching through the US Patent and Trademark Office database.

Electronic Arts has filed complaints against brands like Motive, Medal of War, and Battlefield of Blood. Valve had problems with Portal Fortunes, Steam Sports Summit, and Source Technology, while ZeniMax had disputes with We Prey, Scroll, and Oblivion.