Organic discovery and app store featuring to be declared dead in 2023, according to Deconstructor of Fun
02.02
Dwarf Fortress made $7.2 million in January, 44 times more than in all of 2022
02.02
PlayStation reports 53% Q3 revenue growth, driven by strong sales of consoles and third-party games
02.02
Tenjin and GameAnalytics release Q4 Hyper-Casual Games Benchmark Report
01.02
Chris Zukowski: Steam can only promote up to around 500 indie games per year
30.01
Wargaming top manager called a terrorist by KGB Belarus
30.01
AI USE CASE: How a mobile game development studio saved $70K in expenses
27.01
Sensor Tower: Subway Surfers was most downloaded game in Q4 2022, but the Stumble Guys showed fastest growth
26.01
The Day Before loses its page on Steam. Developer cites trademark complaint
25.01
125 games industry professionals from 85 companies attended WN Connect business event in Belgrad
24.01
All news
Industry News 30.11.2021 16:41

CD Projekt to restructure GOG team in wake of $2.2 million losses, focusing on its DRM-free philosophy

CD Projekt has shared its plans for GOG’s future in the wake of the store’s net losses. The company wants to restructure a division, moving some of its employees to the game development team. GOG’s concept will also go back to the roots, focusing on offering DRM-free games. 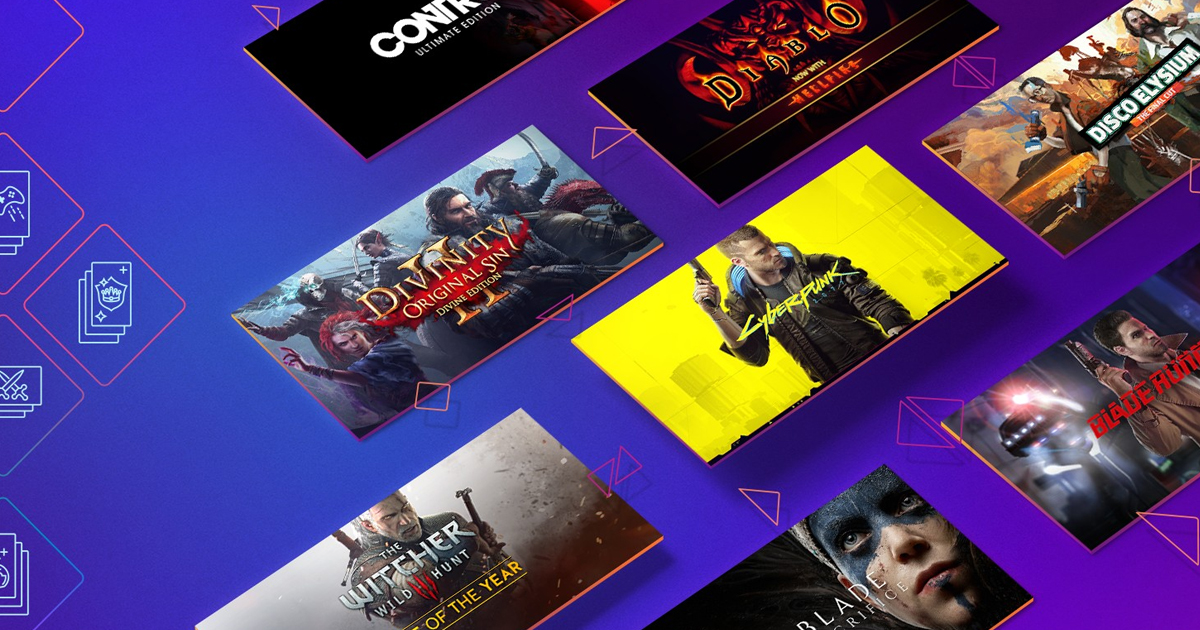 The company’s CFO Piotr Nielubowicz opened up on the subject, answering investors’ questions during an earnings call.

CD Projekt reported total revenue of PLN 144.46 million ($35 million), which is up 38.2% year-over-year. The company is now getting ready for the launch of Cyberpunk 2077’s next-gen versions, as well as shifting towards a parallel development of two AAA games based on its main franchises.