Chris Zukowski: Steam can only promote up to around 500 indie games per year
30.01
Wargaming top manager called a terrorist by KGB Belarus
30.01
AI USE CASE: How a mobile game development studio saved $70K in expenses
27.01
Sensor Tower: Subway Surfers was most downloaded game in Q4 2022, but the Stumble Guys showed fastest growth
26.01
The Day Before loses its page on Steam. Developer cites trademark complaint
25.01
125 games industry professionals from 85 companies attended WN Connect business event in Belgrad
24.01
Blizzard caught up in scandal. Again. This time it is all about ranking its employees
24.01
Cyberpunk 2077 quest director Paweł Sasko on game’s non-linearity: “Players expected more because of the fact how The Witcher 3 is built”
23.01
Key success factors for ZERO Sievert, top-down extraction shooter that generated over $1 million in its first week
23.01
Dragon Age: Dreadwolf production director Mac Walters leaves BioWare after almost 20 years
23.01
All news
Industry News 30.11.2021 14:27

Players have definitely warmed up to Cyberpunk 2077 in the wake of the latest discounts. The game came back to the lists of best-selling titles on PC, and its views on YouTube jumped by 540% over the last week. CD Projekt itself, however, still doesn’t disclose the Cyberpunk 2077 sales. 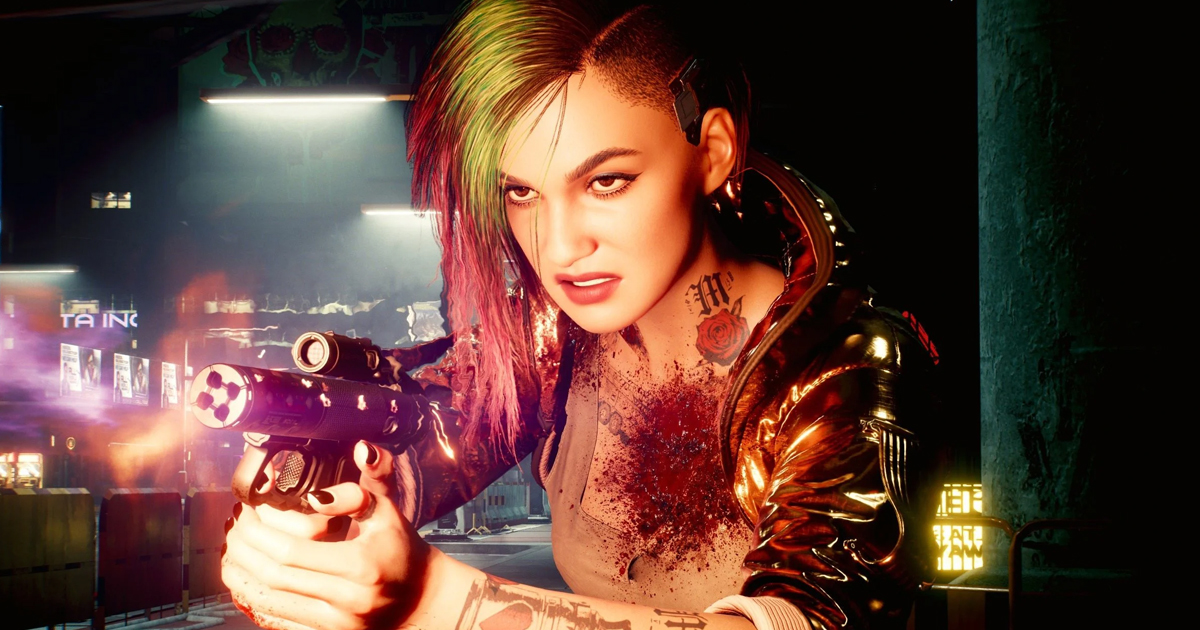 Analyst Mat Piscatella from The NPD Group shared information about the Cyberpunk 2077 views on Twitter. The first spike happened on November 23, when the game generated 3.7 million views on YouTube, compared to only 0.8 million from the previous day.

According to Piscatella, a 540% spike over the last seven days “aligns with new videos from primarily Russian language creators like GSTV (1.1M subs) and XGTV (566k subs).” Cyberpunk 2077, however, only appeared in three news videos on these channels over the last week, so it is unclear why Piscatella highlighted these particular content creators.

Overall, a lot of players have really changed their attitude towards the game’s PC version. Thanks to a 50% discount, Cyberpunk 2077 became the third best-selling title on Steam last week. As for today, it currently sits in the first place.

The user score has also improved over the past weeks. 83% of recent reviews for Cyberpunk 2077 are positive. The game has now an overall rating of 76% on Steam based on 411K reviews.

The PC version has always been the best version of the game, and the discounting sure doesn’t hurt. A bunch of positive reviews started hitting Steam about a week ago, and it got a huge YouTube view boost on Nov 23rd. Patch 1.3 hit last month as well.

In other news about CD Projekt, the company published its financial report for Q3 2021 (ended September 30). Here are the key takeaways from it: