China has tightened its regulation on the games industry over the last few months. The local publisher CMGE believes that the rules will soon become even stricter and similar to the ones applied to films and TV shows. 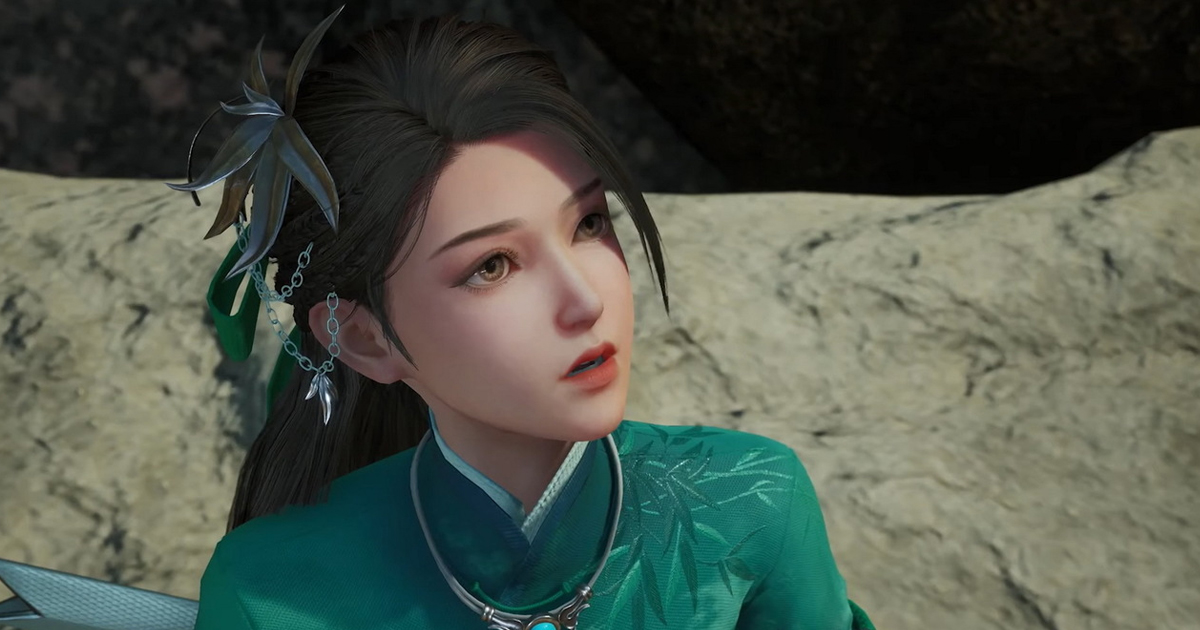 Hollywood studios and streaming platforms have been dealing with strict rules by the Chinese authorities for a while. It became much harder to enter the market, with services like Netflix and HBO being banned in the country. Game companies might soon face similar problems.

In 2012, CMGE became the first mobile publisher from China to list on the NASDAQ. While it soon became private again, it went public through an IPO in Hong Kong in 2019, receiving investments from Tencent and Bilibili.

CMGE, which operates popular franchises like Sword and Fairy, reached ¥3.8 billion ($594.9 million) in revenue and ¥800 million ($125.2 million) in profit last year. However, things went downhill after Beijing started to roll out its new policy against video games earlier this year. As a result, CMGE saw its shares fall and focused more on publishing titles from local developers.

“You will find a dip in our number of new Japanese, European and American IPs in recent years,” Sin said. “This is not a coincidence. You see that in recent years our focus has shifted towards Chinese IPs. This has something to do with the change in China’s policies.”

The list of restrictions applied to video games reflects the values of the Chinese authorities, so developers shouldn’t cross the red lines to not get into trouble. However, the stricter regulations might only benefit big companies and damage smaller studios.

China is now getting ready to resume licensing new games after freezing the process for four months. The government also tries to close any loopholes for domestic companies, which still find new ways to bypass a long list of restrictions.