Chris Zukowski: Steam can only promote up to around 500 indie games per year
30.01
Wargaming top manager called a terrorist by KGB Belarus
30.01
AI USE CASE: How a mobile game development studio saved $70K in expenses
27.01
Sensor Tower: Subway Surfers was most downloaded game in Q4 2022, but the Stumble Guys showed fastest growth
26.01
The Day Before loses its page on Steam. Developer cites trademark complaint
25.01
125 games industry professionals from 85 companies attended WN Connect business event in Belgrad
24.01
Blizzard caught up in scandal. Again. This time it is all about ranking its employees
24.01
Cyberpunk 2077 quest director Paweł Sasko on game’s non-linearity: “Players expected more because of the fact how The Witcher 3 is built”
23.01
Key success factors for ZERO Sievert, top-down extraction shooter that generated over $1 million in its first week
23.01
Dragon Age: Dreadwolf production director Mac Walters leaves BioWare after almost 20 years
23.01
All news
Industry News 24.11.2021 17:25

The University of Arizona history department has launched a new initiative in collaboration with Microsoft. Students will be able to earn credits by engaging with special content in Age of Empires IV. 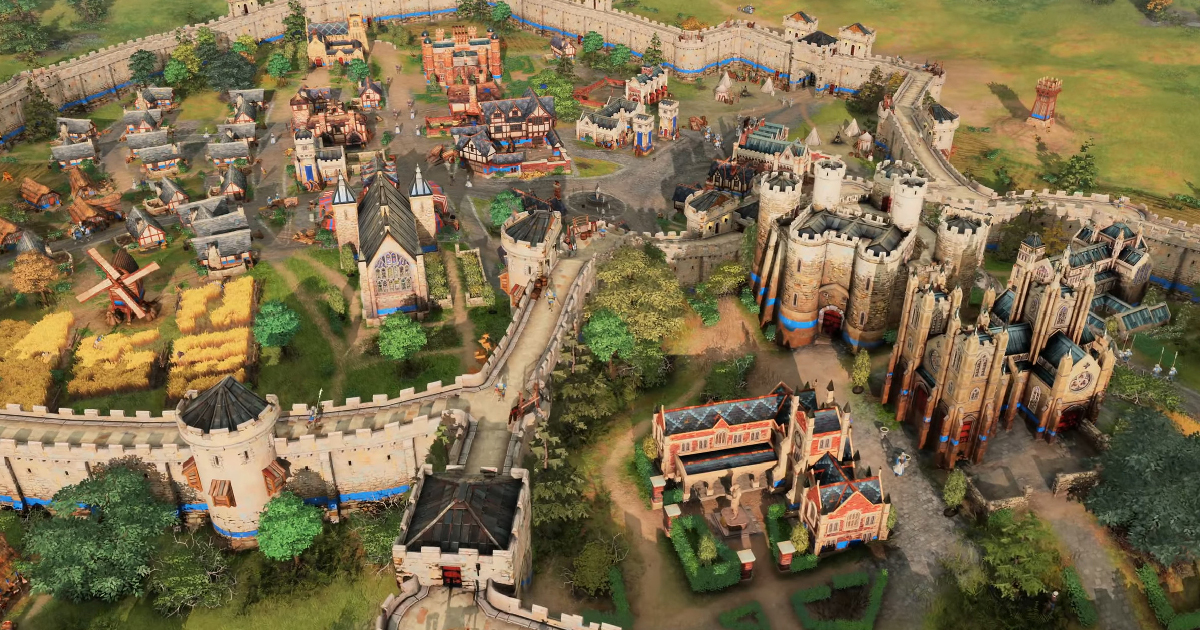 Two professors at the University of Arizona will prepare unique educational content available on the Age of Empires website, according to NME. Players will get one academic credit by interacting with this content.

“One of my fields of research is actually the way in which the ancient past has been revisited in different kinds of media in more recent times, specifically in performance and in movies, but also novels and advertisements and things like that,” department head at the University of Arizona Alison Futrell said.

With the help of Relic Entertainment, professors will provide players with additional content. The course will be based on historical periods like the “Norman conquest of England, the Hundred Years War between England and France, the expansion of the Mongol Empire and Moscow’s journey to emerge as a new superpower.”

To earn the credit, students won’t have to pass any tests. The whole process will only be based on the experiences they will have while playing the game.

Age of Empires IV came out on October 28, peaking at 73,928 concurrent players. The game received positive reviews from players and got an average score of 81/100 on Metacritic.