According to Tim Sweeney, the metaverse has a chance to become a “multitrillion-dollar part of the world economy.” And Epic Games’ ongoing battle with Apple and Google is a part of the company’s ambitions in this area. 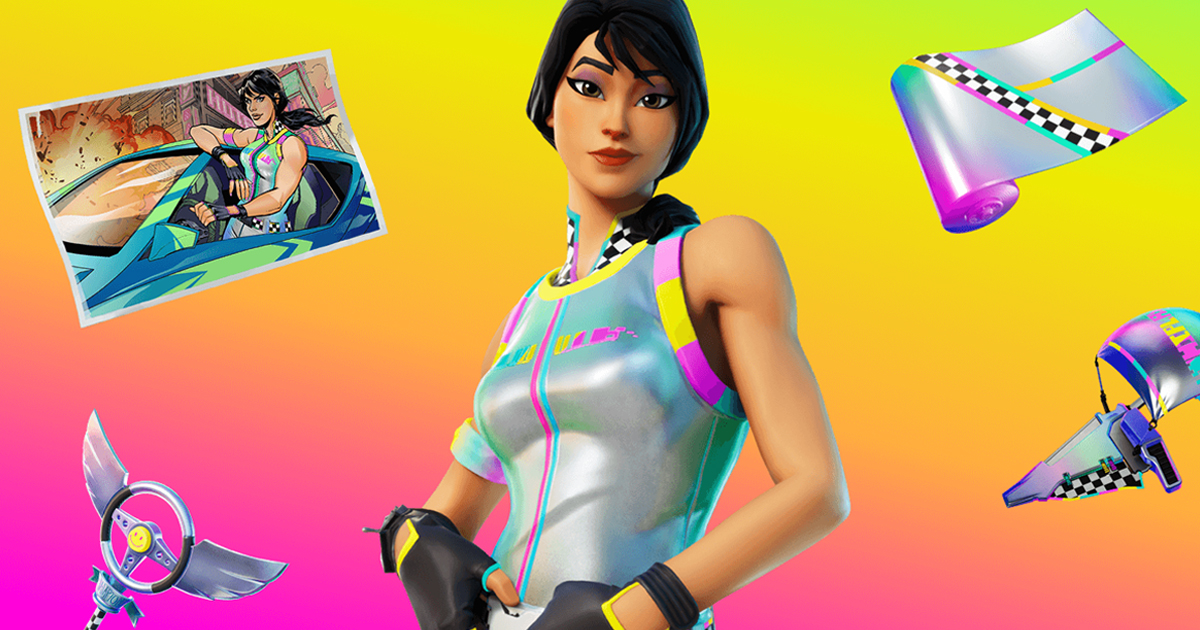 Sweeney shared his thoughts on the metaverse concept at a conference in Seoul on November 16, Bloomberg reported.

“The next three years are going to be critical for all of the metaverse-aspiring companies like Epic, Roblox, Microsoft, Facebook,” he said. “It’s kind of a race to get to a billion users, whoever brings on a billion users first, would be the presumed leader in setting the standards.”

The Epic Games CEO thinks that the company can win this race thanks to Fortnite. The game has already become a platform with 60 million MAU, offering users a game itself and other experiences like different social activities and virtual concerts.

Sweeney also said that Epic Games fights against Apple and Google to support its metaverse aspirations and ensure a fair playing field for all companies.

If Epic can’t build its metaverse, it wants to use Unreal Engine as “building blocks” for other developers that plan to create it. According to Sweeney, the company is now working to “build one set of digital assets that can be deployed to film and television and in real-time games, scaling from high-end consoles down to low-end smartphones.”

During his appearance at the Seoul conference, Tim Sweeney claimed that Apple must be stopped, saying that Epic Games plans to create a single store that will work with all existing platforms.