Chris Zukowski: Steam can only promote up to around 500 indie games per year
30.01
Wargaming top manager called a terrorist by KGB Belarus
30.01
AI USE CASE: How a mobile game development studio saved $70K in expenses
27.01
Sensor Tower: Subway Surfers was most downloaded game in Q4 2022, but the Stumble Guys showed fastest growth
26.01
The Day Before loses its page on Steam. Developer cites trademark complaint
25.01
125 games industry professionals from 85 companies attended WN Connect business event in Belgrad
24.01
Blizzard caught up in scandal. Again. This time it is all about ranking its employees
24.01
Cyberpunk 2077 quest director Paweł Sasko on game’s non-linearity: “Players expected more because of the fact how The Witcher 3 is built”
23.01
Key success factors for ZERO Sievert, top-down extraction shooter that generated over $1 million in its first week
23.01
Dragon Age: Dreadwolf production director Mac Walters leaves BioWare after almost 20 years
23.01
All news
Industry News 16.11.2021 18:36

Tim Sweeney thinks “Apple must be stopped,” plans to create single store for all platforms

Tim Sweeney has explained why he thinks the world needs a “single store that works with all platforms.” He also said that Epic Games is now working with other developers to create a service that will let users buy apps and games in one place. 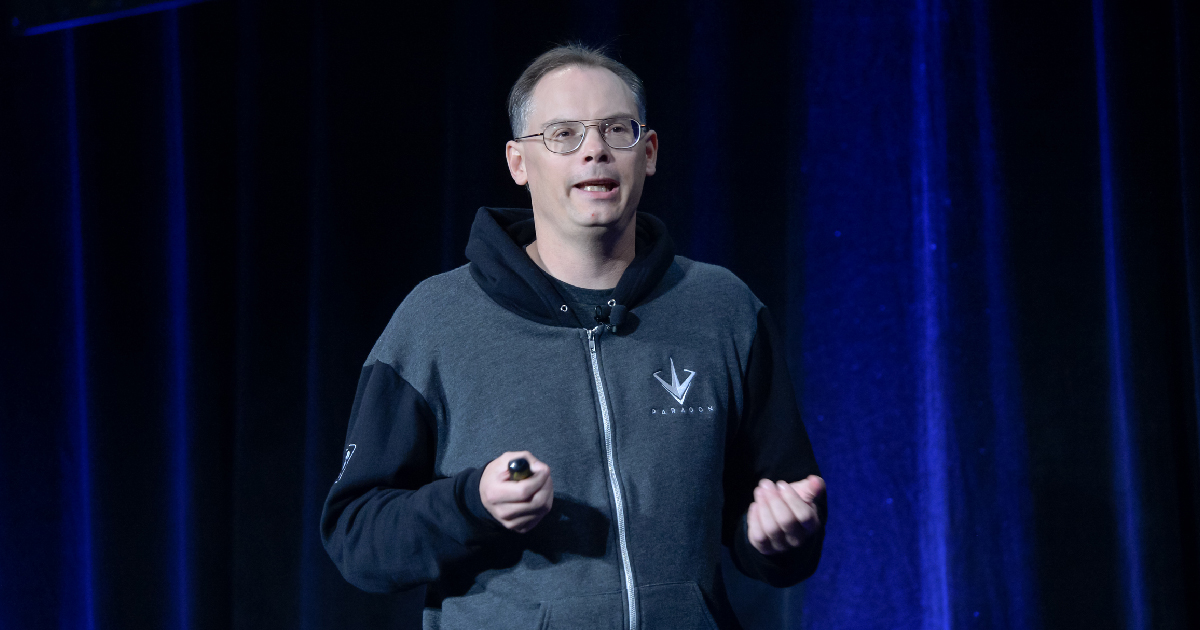 On November 16, Sweeney attended the Global Conference for Mobile Application Ecosystem Fairness in South Korea, where he once again criticized Apple for its policies and monopolistic behavior.

“Apple locks a billion users into one store and payment processor,” he said, according to Bloomberg. “Now Apple complies with oppressive foreign laws, which surveil users and deprive them of political rights. But Apple is ignoring laws passed by Korea’s democracy. Apple must be stopped.”

Sweeney, of course, was referring to the so-called “Anti-Google law” that was passed in South Korea in August. It should prevent Apple and Google from dictating their own payment terms to app developers.

The Epic Games CEO said that he was proud to “stand up against these monopolies” and to “say I’m a Korean.”

Sweeney noted that the market is now fragmented between many stores from Google, Apple, Xbox, PlayStation, and Nintendo. That’s why he thinks it is time to create one universal solution, so users would buy software in one place and know that “they’d have it on all devices and all platforms.”