Tenjin and GameAnalytics release Q4 Hyper-Casual Games Benchmark Report
01.02
Chris Zukowski: Steam can only promote up to around 500 indie games per year
30.01
Wargaming top manager called a terrorist by KGB Belarus
30.01
AI USE CASE: How a mobile game development studio saved $70K in expenses
27.01
Sensor Tower: Subway Surfers was most downloaded game in Q4 2022, but the Stumble Guys showed fastest growth
26.01
The Day Before loses its page on Steam. Developer cites trademark complaint
25.01
125 games industry professionals from 85 companies attended WN Connect business event in Belgrad
24.01
Blizzard caught up in scandal. Again. This time it is all about ranking its employees
24.01
Cyberpunk 2077 quest director Paweł Sasko on game’s non-linearity: “Players expected more because of the fact how The Witcher 3 is built”
23.01
Key success factors for ZERO Sievert, top-down extraction shooter that generated over $1 million in its first week
23.01
All news
Industry News 16.11.2021 18:30

Google reportedly created a special task force in 2018 as a response to Epic Games’ actions of trying to distribute Fortnite outside the Play Store. That’s according to the game developer’s latest legal filing. 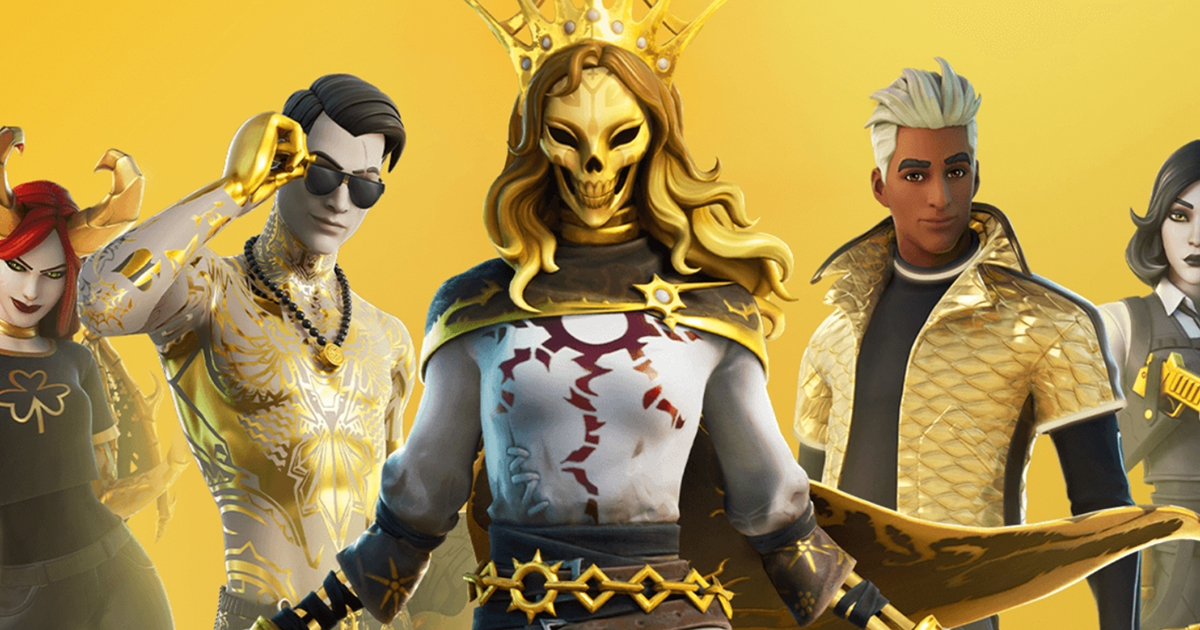 Epic Games’ filing is a response to Google’s counterclaim filed in October, in which it denied allegations of antitrust behavior and accused the Fortnite creator of violating Google Play’s policies by adding its own payment system into the game.

In the latest filing, Epic Games shared new details about the so-called “Fortnite Task Force” (via Bloomberg). It was created by Google after the developer started to distribute the game’s Android version through its own website and Samsung’s Galaxy Store in 2018.

This special unit found potential security problems for Android users who would install Fortnite outside Google Play. The company usually gives developers 90 days to fix all the issues, but, in the case of Epic Games, it reported the problem to the media after just nine days.

According to Epic Games, Google disregarded the users’ security to further “deter developers from launching outside of Google Play and maintain Google’s monopoly over Android app distribution.”

That’s what Google spokesperson Peter Schottenfels told Bloomberg about the filing: “Epic released Fortnite on Android with security vulnerabilities that could compromise consumers’ data. Safety and security are our top priorities, so of course we took steps to warn our users about this security flaw, in accordance with our App Security policy. We’ll continue to fight Epic’s claims in court.”