Ubisoft has announced pay raises across its studios in Canada. It should prevent developers from leaving the company. The move, however, raised concerns among employees that it will only make inequalities more visible. 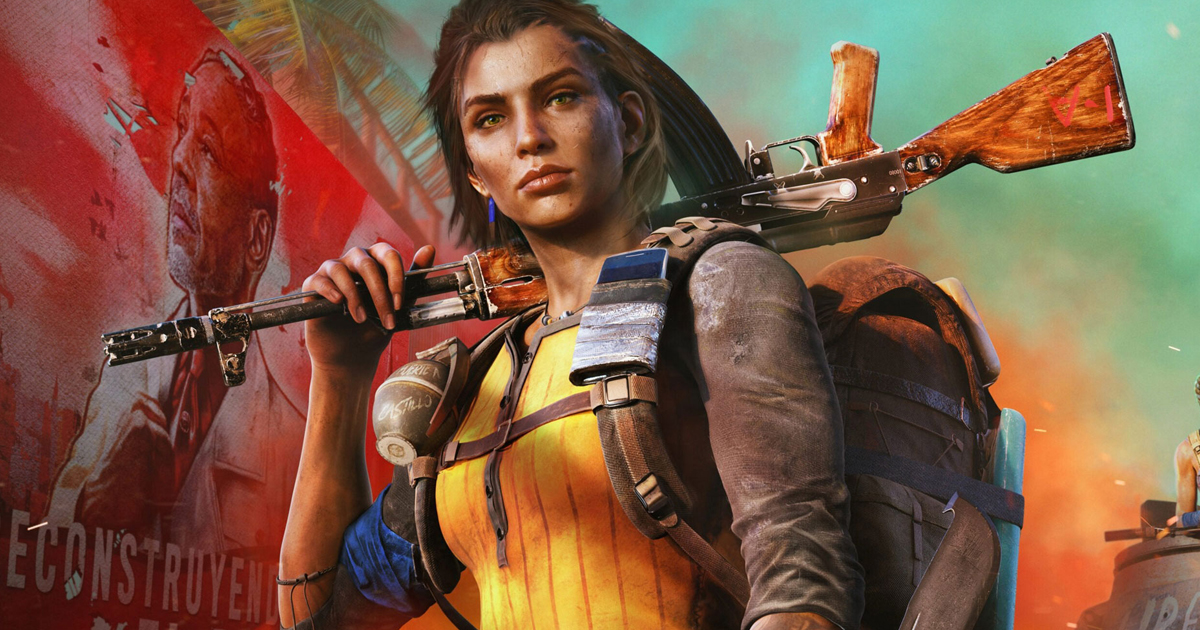 Employees in Montreal, Toronto, Quebec, Chicoutimi, Winnipeg, and Halifax will see pay raises starting at the end of November, Kotaku reported. According to an anonymous source, the company is now “desperately trying to hold on to what few experienced devs are still here.”

Over the last couple of years, Ubisoft lost a lot of key developers, some of whom left the company to join Riot, Tencent, and other competitors. So the French publisher really wants to keep its best talent.

The only issue is that people with the biggest salaries will get the biggest raises. As pointed out in the report, senior staff will get a 20% increase (around $20,000 a year), compared to a 5-7% raise for junior employees ($2500 a year).

A Better Ubisoft group told Kotaku that these changes don’t address key demands, including different workplace issues like harassment, discrimination, and inequality. “In addition, by weighting the pay rises enormously in favor of senior staff, management are exacerbating the gap between the highly and low paid workers,” the group said.

According to a Ubisoft spokesperson, the company will make another adjustment in April, as usual. It also said that this raise is only the first of a number of initiatives to give its employees better conditions and a safer workplace.