Organic discovery and app store featuring to be declared dead in 2023, according to Deconstructor of Fun
18:13
Dwarf Fortress made $7.2 million in January, 44 times more than in all of 2022
15:59
PlayStation reports 53% Q3 revenue growth, driven by strong sales of consoles and third-party games
14:25
Tenjin and GameAnalytics release Q4 Hyper-Casual Games Benchmark Report
01.02
Chris Zukowski: Steam can only promote up to around 500 indie games per year
30.01
Wargaming top manager called a terrorist by KGB Belarus
30.01
AI USE CASE: How a mobile game development studio saved $70K in expenses
27.01
Sensor Tower: Subway Surfers was most downloaded game in Q4 2022, but the Stumble Guys showed fastest growth
26.01
The Day Before loses its page on Steam. Developer cites trademark complaint
25.01
125 games industry professionals from 85 companies attended WN Connect business event in Belgrad
24.01
All news
Industry News 01.11.2021 16:44

Fortnite won’t be available in China anymore. Servers of the game’s regional version will be shut down later this month, as Epic Games might see no sense to continue spending money on it. 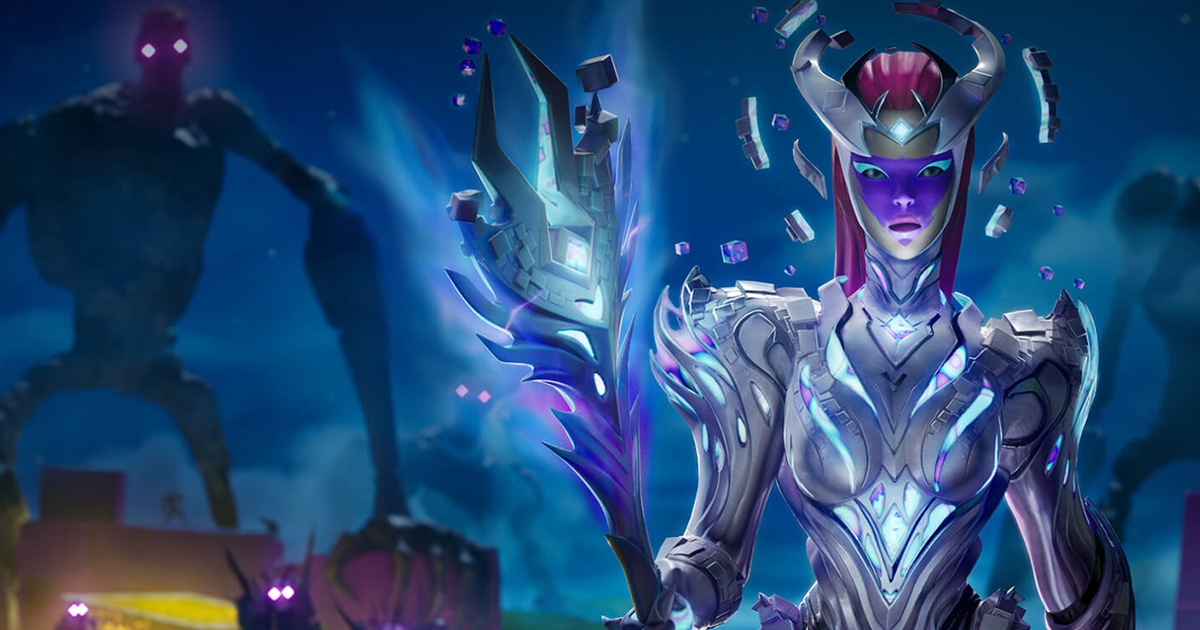 The information was spotted by insider arkheops on October 31. New players won’t be able to register in Fortnite China starting today, with the game’s servers shutting down on November 13.

The reason behind this decision is still unclear. Some users suggested on Resetera that Epic Games’ battle royale was less popular in China compared to its competitors like Free Fire and PUBG.

“The test of ‘Fortress Night’ has come to an end. We will shut down the server in the near future. -” pic.twitter.com/i8T9gcnHWu

Niko Partners senior analyst Daniel Ahmad noted that Epic Games has never officially launched Fortnite in China, as the game didn’t receive approval from the local regulators. It was a special version of the battle royal that has been testing for the past couple of years.

“So ultimately when Epic and Tencent decided to bring Fortnite to China they had a licensing agreement for x years and it’s clear that the cost of changes / operating the game / extending the license does not make sense anymore, given there is no approval for it at this point,” Ahmad wrote.

The battle royale genre has been strictly regulated in China.

The domestic games that are approved there have heavy content changes. E.g. No blood / dead bodies / theme is ‘military training’ and not ‘last man standing etc…

Fortnite China had a few notable changes compared to its global version. The game, launched in 2018 and promoted with the help of Tencent, contained no IAPs, with its matches lasting only 20 minutes.