Chris Zukowski: Steam can only promote up to around 500 indie games per year
30.01
Wargaming top manager called a terrorist by KGB Belarus
30.01
AI USE CASE: How a mobile game development studio saved $70K in expenses
27.01
Sensor Tower: Subway Surfers was most downloaded game in Q4 2022, but the Stumble Guys showed fastest growth
26.01
The Day Before loses its page on Steam. Developer cites trademark complaint
25.01
125 games industry professionals from 85 companies attended WN Connect business event in Belgrad
24.01
Blizzard caught up in scandal. Again. This time it is all about ranking its employees
24.01
Cyberpunk 2077 quest director Paweł Sasko on game’s non-linearity: “Players expected more because of the fact how The Witcher 3 is built”
23.01
Key success factors for ZERO Sievert, top-down extraction shooter that generated over $1 million in its first week
23.01
Dragon Age: Dreadwolf production director Mac Walters leaves BioWare after almost 20 years
23.01
All news
Industry News 11.10.2021 17:51

Singaporean studio Virtuos has been reportedly working on an “unannounced AAA action adventure game remake” since 2018. The information was spotted on a LinkedIn page of one of the company’s former devs. 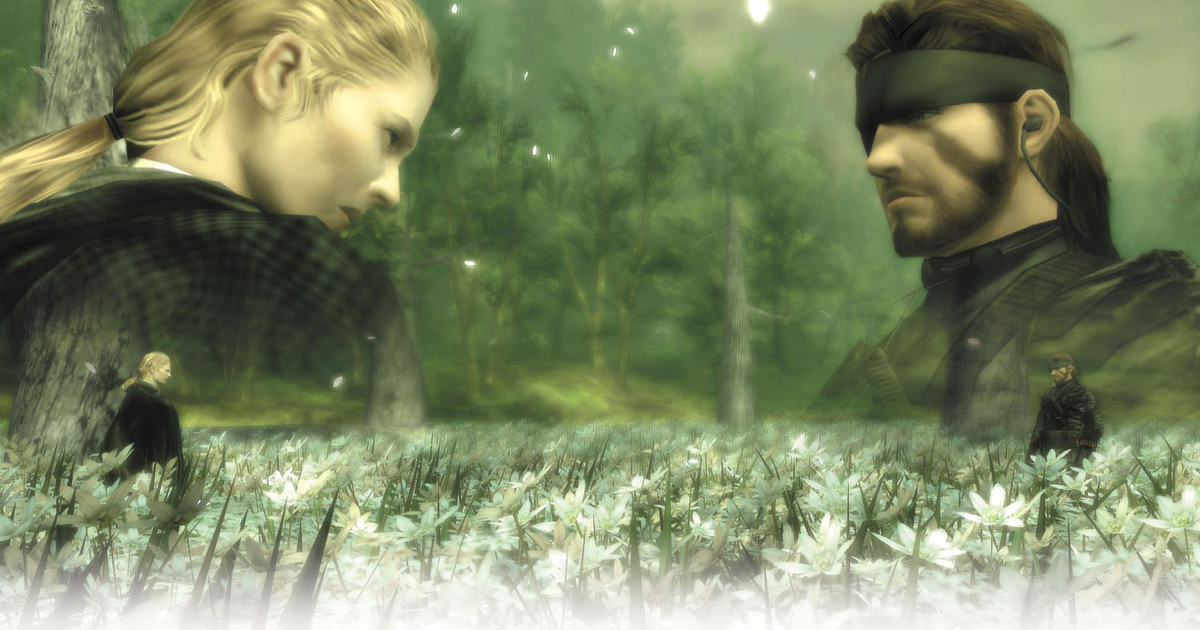 Virtuos former software engineer Zhiyang Li was responsible for upgrading the game engine to support 4K on certain platforms, designing the working technical process for level art production, and leading the team for “all-destruction scene production through the entire game.”

Li’s LinkedIn page was spotted by Video Games Chronicle. The news came days after the outlet named Virtuos as the studio behind the rumored Metal Gear Solid 3: Snake Eater remake.

However, it is still unclear whether the project mentioned by Zhiyang Li has anything to do with the MGS franchise.

Virtuos was founded in 2004 and is best known for porting numerous games to different platforms, as well as serving as an outsourcing studio for other companies.

Metal Gear Solid 3: Snake Eater, directed by Hideo Kojima and released in 2004, is a prequel to the original MGS. It has an average score of 91/100 on Metacritic and is often considered one of the best video games of all time.