Organic discovery and app store featuring to be declared dead in 2023, according to Deconstructor of Fun
02.02
Dwarf Fortress made $7.2 million in January, 44 times more than in all of 2022
02.02
PlayStation reports 53% Q3 revenue growth, driven by strong sales of consoles and third-party games
02.02
Tenjin and GameAnalytics release Q4 Hyper-Casual Games Benchmark Report
01.02
Chris Zukowski: Steam can only promote up to around 500 indie games per year
30.01
Wargaming top manager called a terrorist by KGB Belarus
30.01
AI USE CASE: How a mobile game development studio saved $70K in expenses
27.01
Sensor Tower: Subway Surfers was most downloaded game in Q4 2022, but the Stumble Guys showed fastest growth
26.01
The Day Before loses its page on Steam. Developer cites trademark complaint
25.01
125 games industry professionals from 85 companies attended WN Connect business event in Belgrad
24.01
All news
Industry News 05.10.2021 18:32

Ubisoft hiring more devs to work on Beyond Good & Evil 2, although its future remains vague

Although it’s been a while since Ubisoft shared any information about Beyond Good & Evil 2, the game is still in development. The French publisher is now hiring more devs to work on it. 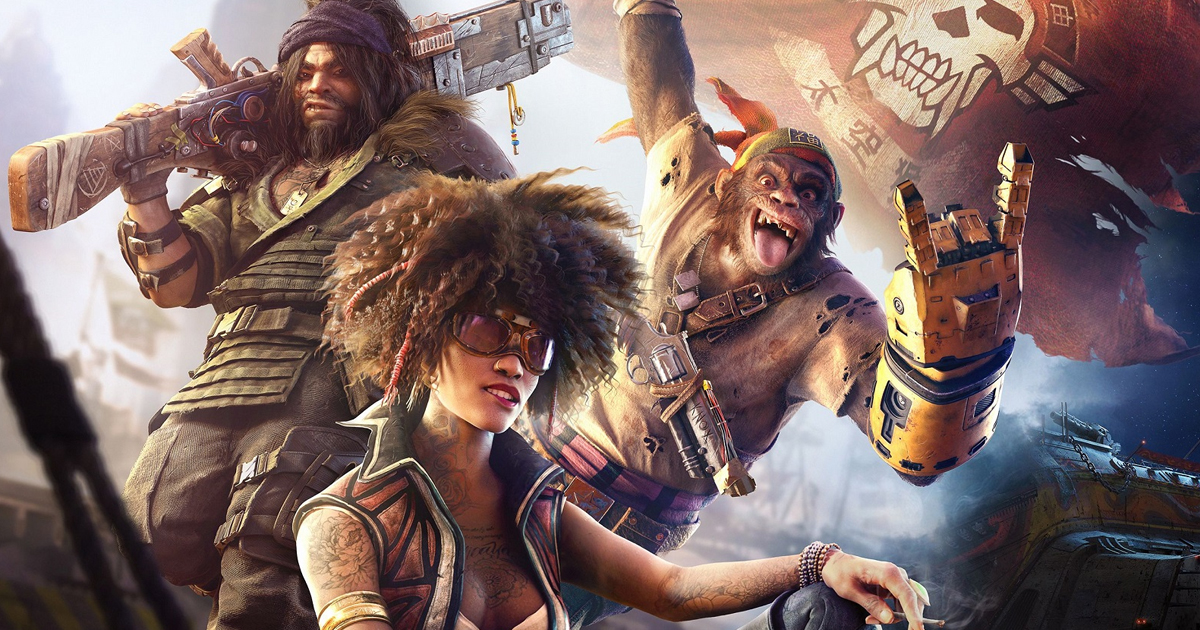 Game Rant paid attention to a new job posting on LinkedIn published by Ubisoft on October 4. The company is now looking for a 3D Programmer for the Beyond Good & Evil 2 team.

According to the job’s description, the candidate will be “responsible for the development of new features of the graphics engine, while ensuring the support and optimization of tools related to it.”

Beyond Good & Evil 2 was announced at E3 2017. Director Michel Ancel, who also created the first game, announced his retirement from the games industry last year, saying that the project was in capable hands.

However, the company hasn’t revealed target platforms or any release window yet.

In August 2020, Netflix also announced that it is working on a feature film adaptation of the first Beyond Good & Evil.