Timberborn, a city builder where players control beaver societies, has reached 130K units since launch. The game, which was released in Early Access on September 15, has now 95% of positive reviews on Steam. 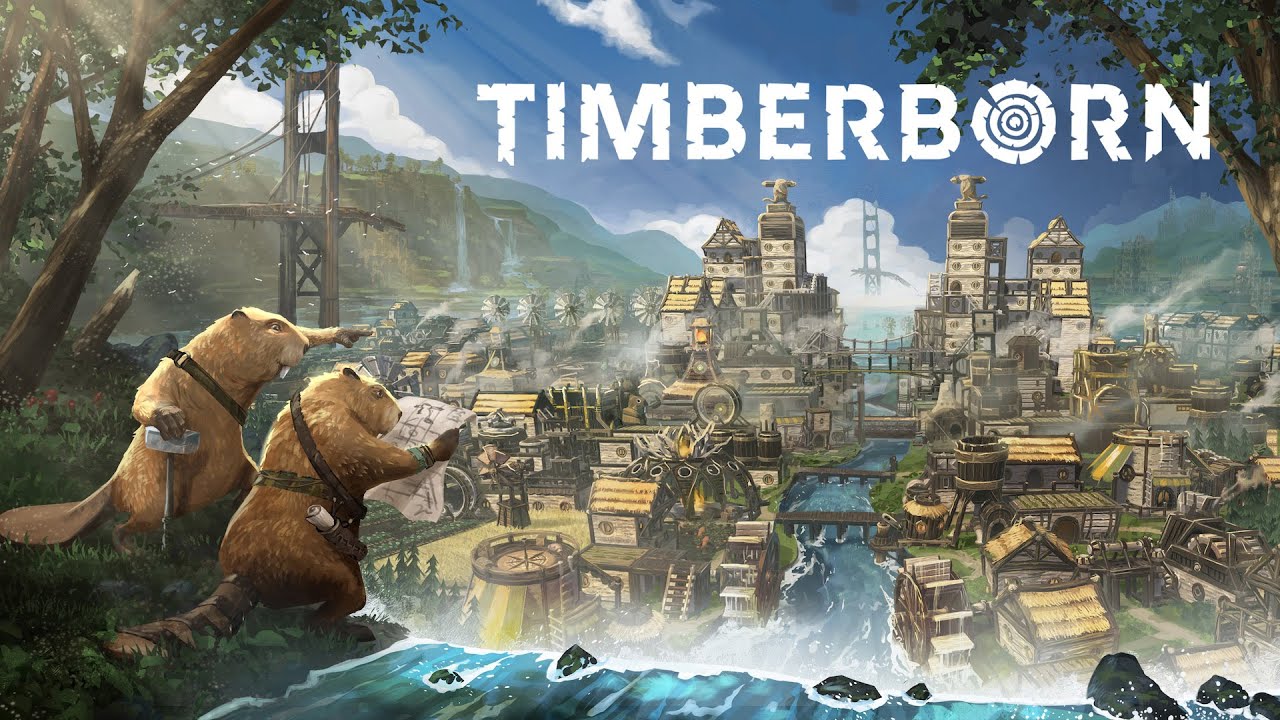 The title is set in a world where humans are long gone. Players choose one of two factions, the industrious Iron Teeth or the nature-friendly Folktails. The goal is to build a beaver colony, helping animals to get food, build farms and dams, and survive droughts.

Poland-based developer Mechanistry promised to improve the tutorial and build a cloud save system during the EA period, according to PCGamesN.