Organic discovery and app store featuring to be declared dead in 2023, according to Deconstructor of Fun
02.02
Dwarf Fortress made $7.2 million in January, 44 times more than in all of 2022
02.02
PlayStation reports 53% Q3 revenue growth, driven by strong sales of consoles and third-party games
02.02
Tenjin and GameAnalytics release Q4 Hyper-Casual Games Benchmark Report
01.02
Chris Zukowski: Steam can only promote up to around 500 indie games per year
30.01
Wargaming top manager called a terrorist by KGB Belarus
30.01
AI USE CASE: How a mobile game development studio saved $70K in expenses
27.01
Sensor Tower: Subway Surfers was most downloaded game in Q4 2022, but the Stumble Guys showed fastest growth
26.01
The Day Before loses its page on Steam. Developer cites trademark complaint
25.01
125 games industry professionals from 85 companies attended WN Connect business event in Belgrad
24.01
All news
Industry News 23.09.2021 16:17

Amazon Games to publish game from Glowmade, whose team worked on titles like Fable and Battlefield

Amazon Games has announced its partnership with indie studio Glowmade. It will develop an original IP, which will be an online co-op game inspired by Labyrinth and Wrestlemania. 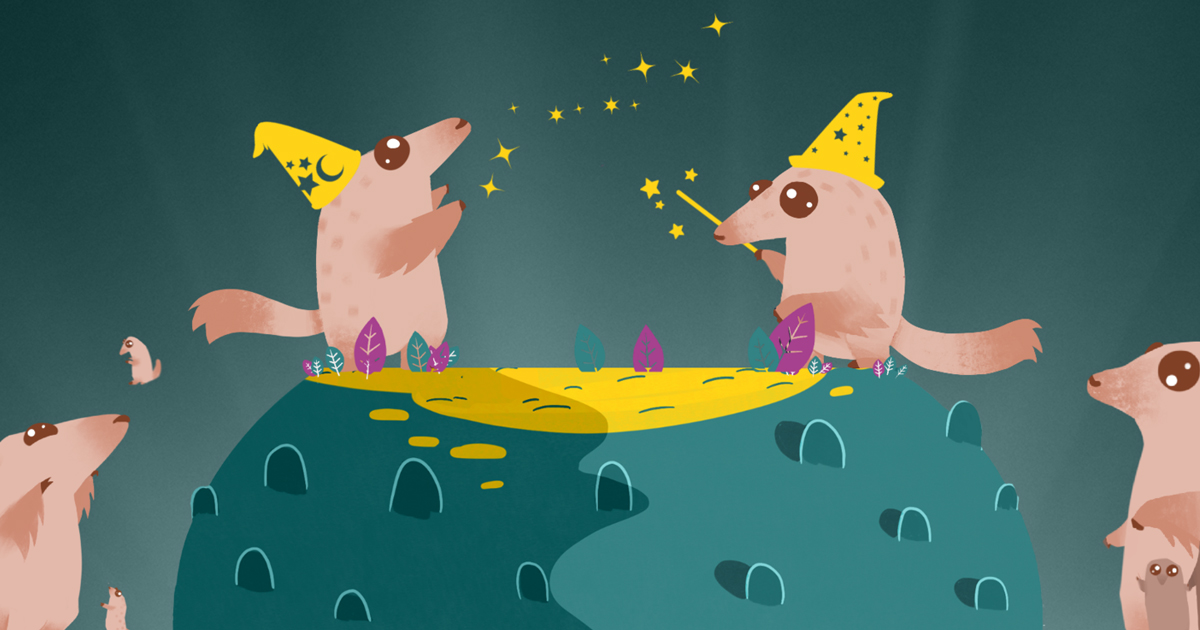 The partnership, the terms of which are not disclosed, was announced on September 22. “Glowmade is a team of seasoned developers with the right creativity and experience to make games players will love,” Amazon Games VP Christoph Hartmann said in a statement.

The studio’s upcoming co-op project will be published by Amazon Games. “We can’t say too much, but if you can imagine Jim Henson’s Labyrinth mashed up with Wrestlemania, then you’ll be on the right track,” Glowmade noted without going into details.

Glowmade, founded in 2015, is based in Guildford, England. The team consists of industry professionals who have worked on games like Little Big Planet, Fable, Horizon Zero Dawn, and Battlefield.

Amazon is still trying to gain a foothold in the video game market. It had a few canceled first-party projects, including Crucible. The company is now preparing to release its MMORPG New World, which has already topped the charts and peaked at 200K concurrent players on Steam.