Over 300 police officers have carried out a massive raid to arrest 469 online scammers in China. They tricked men across the country into spending real money on games by pretending to be female players. 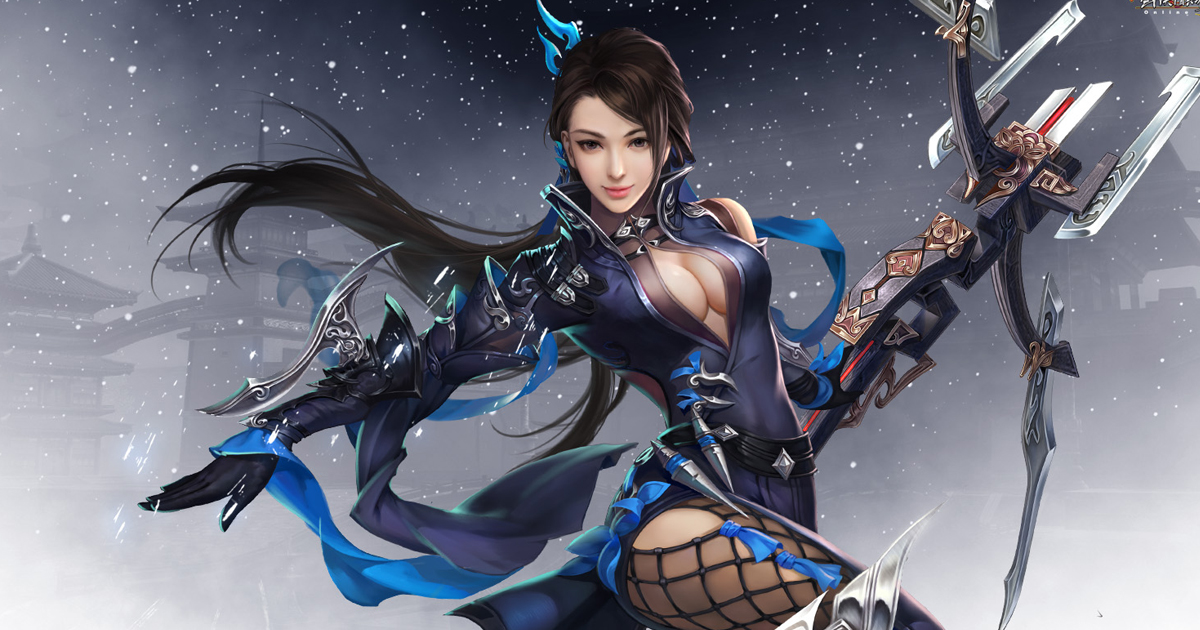 The arrests were made on September 15 in 35 cities, GameLook reported. According to a preliminary investigation, the fraud scheme was organized by a group of scammers. They have been signing deals with gaming marketing companies and made people spend money on certain titles.

The scammers, who pretended to be women, added men as friends on social media and then invited them to register in games. After that, they tricked male players into buying in-game items and spending money on virtual weddings with their “girlfriends.”

On top of that, these companies made their female employees speak with victims on different audio and video chats. Each time users made a transaction, the scammers got their share.

According to GameLook, this scheme was also used for money laundering for criminal purposes. However, there is no information about specific games that were part of it.

It is not the first case of such fraud in China. In April, the Luliang police arrested 19 suspects, who managed to seize over ¥1.6 million ($247,000) by pretending to be “beautiful girls.”