Chris Zukowski: Steam can only promote up to around 500 indie games per year
30.01
Wargaming top manager called a terrorist by KGB Belarus
30.01
AI USE CASE: How a mobile game development studio saved $70K in expenses
27.01
Sensor Tower: Subway Surfers was most downloaded game in Q4 2022, but the Stumble Guys showed fastest growth
26.01
The Day Before loses its page on Steam. Developer cites trademark complaint
25.01
125 games industry professionals from 85 companies attended WN Connect business event in Belgrad
24.01
Blizzard caught up in scandal. Again. This time it is all about ranking its employees
24.01
Cyberpunk 2077 quest director Paweł Sasko on game’s non-linearity: “Players expected more because of the fact how The Witcher 3 is built”
23.01
Key success factors for ZERO Sievert, top-down extraction shooter that generated over $1 million in its first week
23.01
Dragon Age: Dreadwolf production director Mac Walters leaves BioWare after almost 20 years
23.01
All news
Industry News 15.09.2021 18:12

10 years ago today: Sony presented PS Vita on boat and turned it into hell for journalists

On September 15, 2011, Sony organized a press tour for game journalists to present PlayStation Vita during the Tokyo Game Show. However, it turned into the controversial event known as “Vita Boat.” 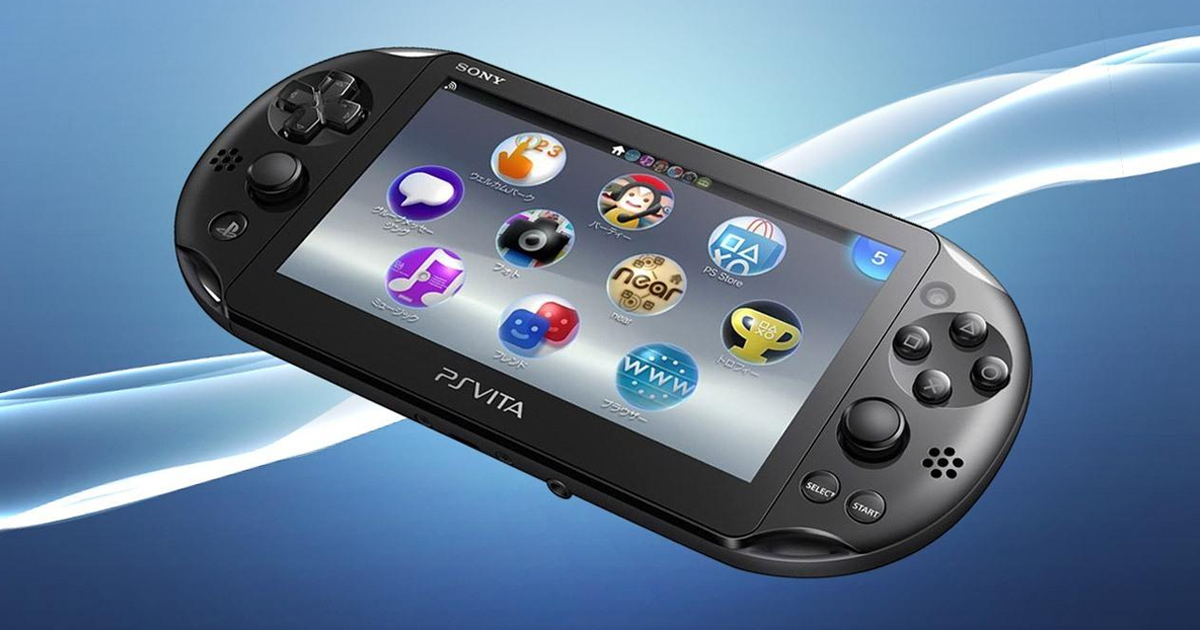 The story was shared on the Retronauts Twitter account. 10 years ago, a few Western journalists received a chance to get their hands on PlayStation Vita while taking a little excursion on the boat.

“If you may recall, the PlayStation Vita was the hot ticket hardware at TGS 2011,” the Retronauts’ post reads. “Even on press days, the lines were huge, so the prospect of taking a boat ride & getting a chance to see the Vita sounded like a great opportunity!”

Ten years ago tonight, during TGS 2011, a press tour for Western game journalists went awry as a supposed opportunity to see Sony’s upcoming handheld system turned into a 5-hour high-seas ordeal.
To the survivors, it is known simply as VITA BOAT.

Journalists had to take a bus to a nearby harbor. The whole tour was supposed to last three hours. However, the press was able to touch Vita only four hours after the event began.

“Eventually the Vitas appeared, but on a boat packed with dozens of curious press people, there were only a few units on hand and not all were playable,” Retronauts wrote. “Some were only for show!”

On top of that, the event didn’t end until after 11 pm, so journalists had to run to the train station to get back. So it was a hell of an experience for everyone invited.